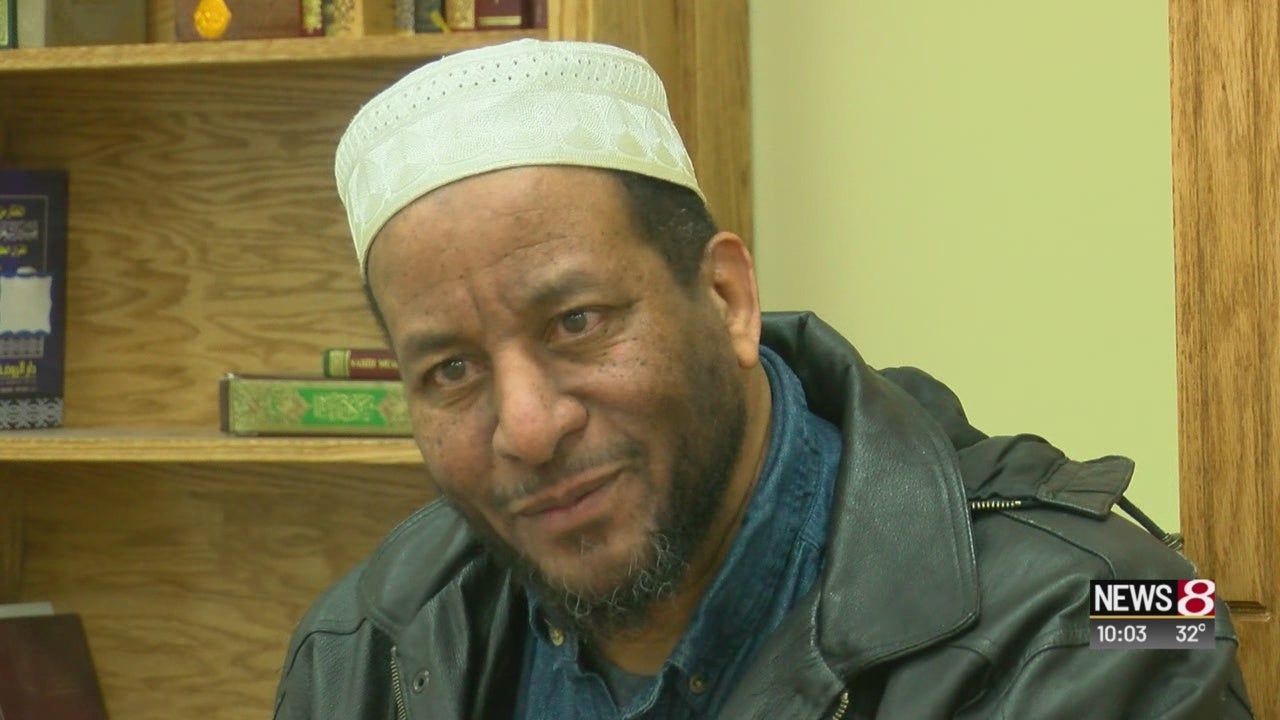 INDIANAPOLIS (WISH) — Indianapolis may be more than 8,000 miles away from New Zealand, but less than a day after the mass shootings at two mosques, the tragedy struck a chord.

“I’m more concerned about the level of ignorance that has spread so far that in a place like New Zealand, this happens,” said Daawuwd Haashim, an imam at Masjid Al-Mumineen in Indianapolis.

It’s been more than 20 years since the last mass shooting in New Zealand. Haashim said, though, it did not surprise him that the gunman’s manifesto included hateful rhetoric about Muslims and immigrants.

“This is a growing phenomenon in our world,” he said.

At morning prayers on Friday, he said he could see the fear in the eyes of dozens there.

Masjid Al-Mumineen happens to have a meeting set up with IMPD on Monday to talk about security. It was set up before the tragedy in New Zealand.

Haashim said they’ve have problems with break-ins and graffiti in the past. He said he believes the key to stopping petty crime locally and mass shootings like the one in New Zealand is conversation.

“If we can increase the understanding and knowledge, the acts of violence themselves will decrease,” Haashim said.

He said he believes everyone is part of one family, and if more people thought that way, it would be a safer world.

He said he’s seen it in Indianapolis. In the wake of the mass shooting in New Zealand, someone who lives nearby dropped off flowers, in a show of solidarity with the house of prayer.