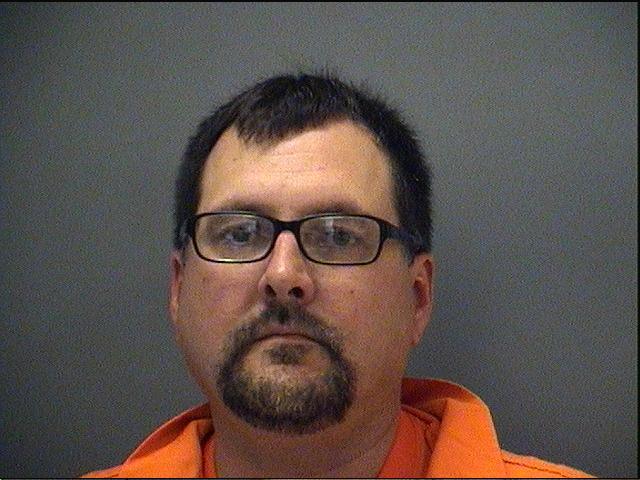 Shane Storey, 40, was charged with battery and contributing to the delinquency of a minor.

Storey is a technical director for the school corporation.

Investigators said Storey provided the student with alcohol and touched the student inappropriately on multiple occasions. According to court documents, the incidents happened between the fall 2012 and this spring.

Storey faces another battery charge for an incident that happened on Aug. 7. In that case, authorities said Storey is accused of inappropriately touching a summer employee at South Newton.