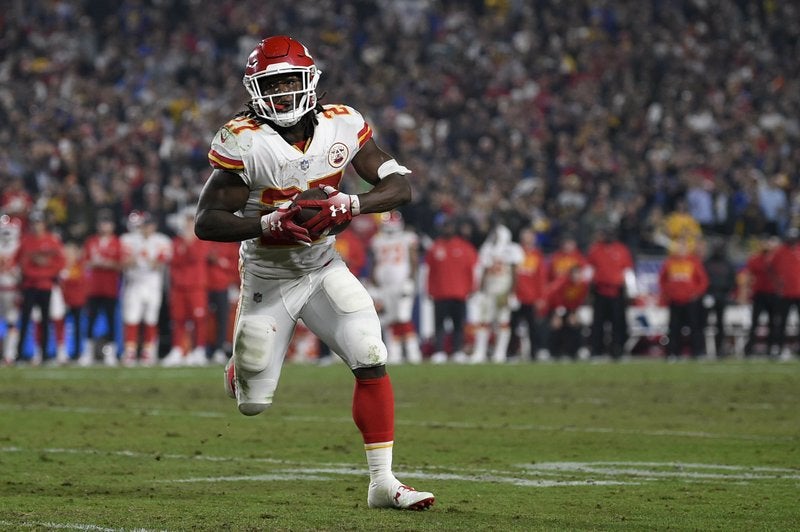 CLEVELAND (AP) — The NFL has suspended Browns running back Kareem Hunt for eight games after a video showed him kicking a woman and he was later involved in a fight at a resort.

The league on Friday cited a violation of its personal conduct policy “for physical altercations at his residence in Cleveland last February and at a resort in Ohio last June.” Hunt will not be paid during the half-season suspension, which he will not appeal.

The league recently completed an investigation that included a review of law enforcement records, video and electronic communications and interviews with witnesses and Hunt.

Hunt was released last season by the Kansas City Chiefs after a video surfaced showing him pushing and kicking a woman. The footage drew a public outcry and led to the Chiefs cutting ties with one of their best players amid a Super Bowl push.

The Browns signed Hunt in February, saying he was remorseful.