Nice-Pak to expand in Mooresville 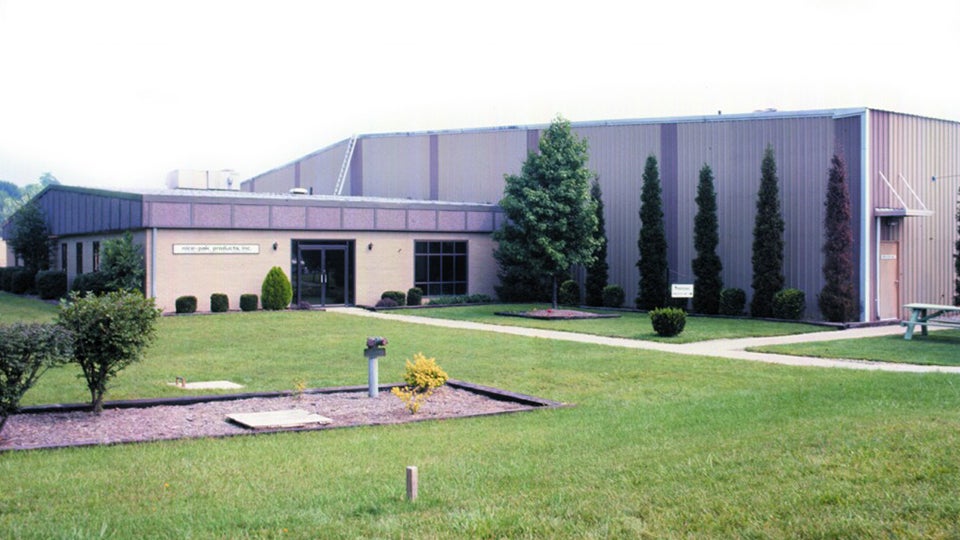 MOORESVILLE, Ind (Inside INdiana Business) — A New York-based manufacturer of wet wipes has announced plans to grow its operations in Morgan County. Nice-Pak Products says it is “investing significantly” to construct a 760,000-square-foot production and warehousing facility in Mooresville and create up to 90 jobs over the next few years.

Nice-Pak did not specify how much it is investing in the project.

The new facility will be built on land purchased last year by the Mooresville Redevelopment commission. Construction is slated to begin in late 2020.

“We’re delighted Nice-Pak Products has made Mooresville their home for the past 45 years, with this decision securing their future in our community for decades to come,” said Tom Warthen, president of the Mooresville Town Council. “Retaining these jobs, the creation of new jobs and the additional capital investment is a win for our community.”

Founded in 1957, Nice-Pak employs some 2,500 people around the world, including more than 400 in Mooresville. The company says it is currently hiring for several positions at its existing location.

The Indiana Economic Development Corp. has offered Nice-Pak up to $900,000 in conditional tax credits, which the company will not be eligible to claim until Hoosier workers are hired for the new jobs. The town of Mooresville is set to consider additional incentives.