Nixing Indy 500 blackout could mean big business for some 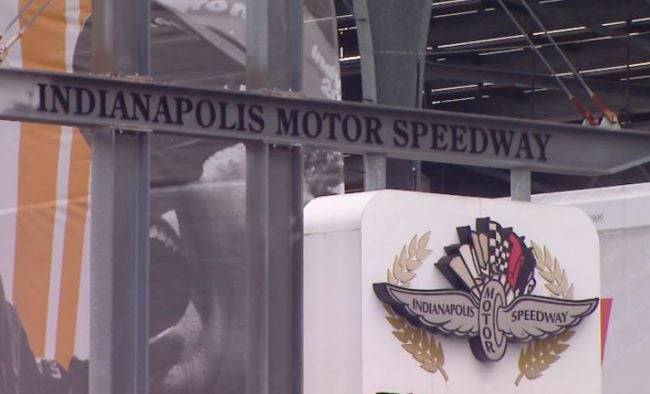 INDIANAPOLIS (WISH) — For the first time since 1950, the Indy 500 will be broadcast live in central Indiana. Race fans who can’t make it to the track Sunday are already excited.

“I realize they’re doing this because it’s the 100th, I’m hoping that in the future, they’ll continue putting it on TV.” The Pub owner Gordon Cocke said.

He said race day is usually slow at The Pub, but he’s hoping the live broadcast will translate to big business.

“I’ll have to bring in more employees for race day,” Cocke said

The race has only been televised live in the Indianapolis region twice, in 1949 and 1950.

“In fact, my parents would take us to Louisville and take us to a hotel, to watch it when we were kids” Jeannine Victory of Indianapolis said.

“Growing up, the family would get together on Memorial Day weekend and listen to the race on the radio” Jacob Franks said.

Visit Indy said they’re anticipating the total amount spent race weekend to more than double the amount spent on the Circle City during the Super Bowl in 2012.