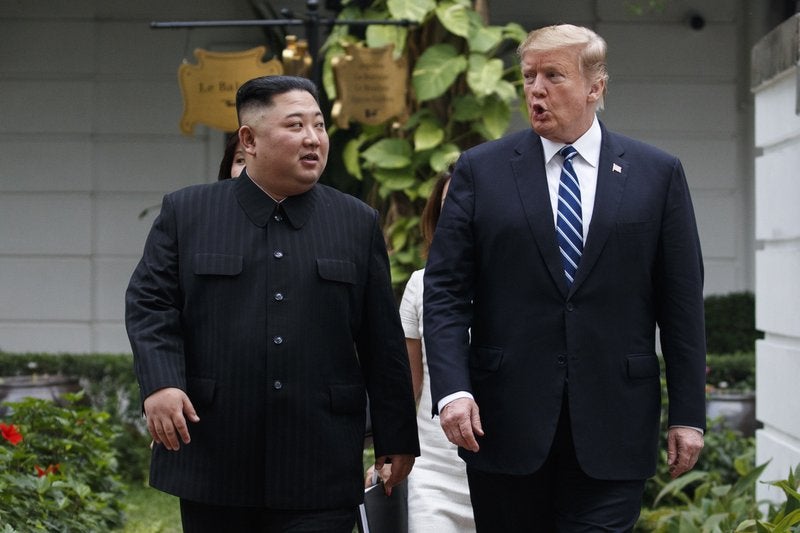 SEOUL, South Korea (AP) — North Korea says nuclear negotiations with the United States will never resume unless the Trump administration moves away from what the North describes as unilateral demands for disarmament.

U.S. officials have said the meeting broke down because of North Korea’s excessive demands for sanctions relief in exchange for partial disarmament steps.

Kim has said Washington has until the end of the year to come up with mutually acceptable terms for a deal to salvage the negotiations.