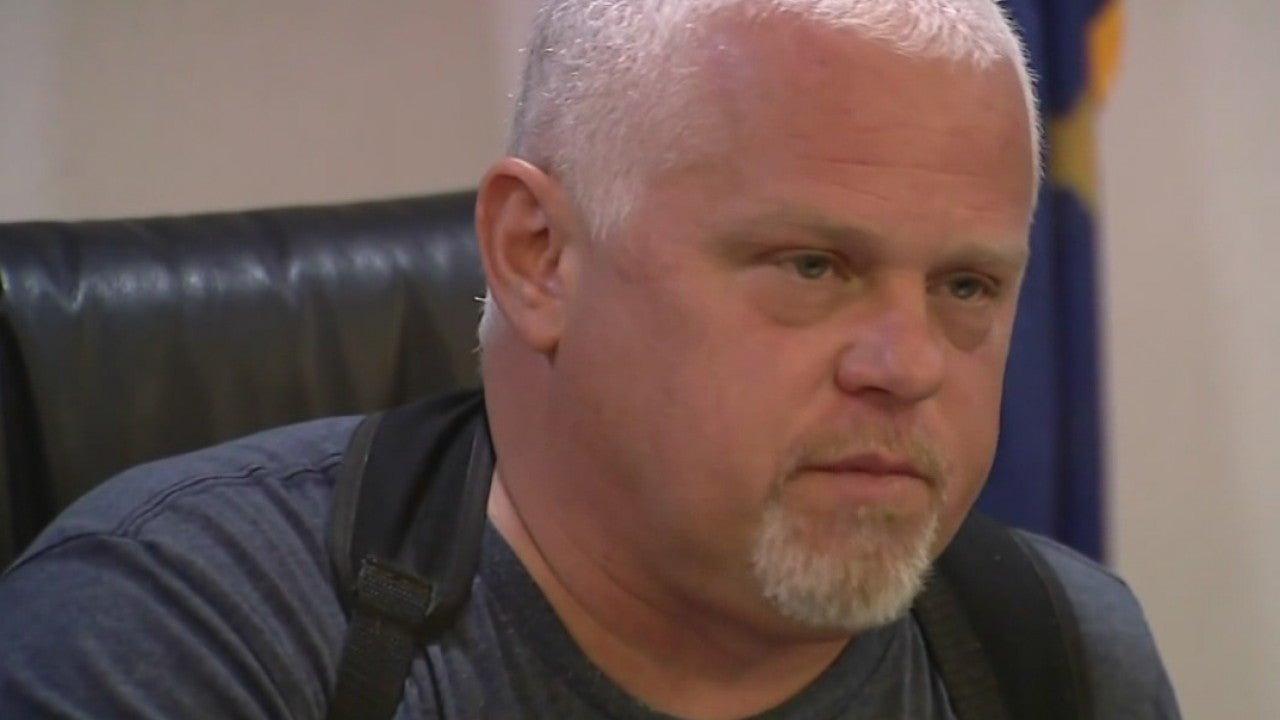 FRANKLIN, Ind. (WISH) — The Johnson County prosecutor will receive no jail time in his pleading guilty to felony charges accused of beating and confining his fiancee on March 4; an advocate for domestic violence victims in the county raised concerns about what message it sends.

“It makes it look like the crime is not taken as seriously as it deserves to be,” said Melanie Rasmussen, the legal advocacy director for Turning Point, an organization that helps victims of domestic violence in Johnson County.

State law requires Bradley Cooper to be removed from office.

News 8 was aware of a Johnson County elected official being investigated since March 5, but police refused to identify Cooper by name.

Court documents stamped by the Johnson County clerk were filed Monday morning. On Monday afternoon, ISP said that Cooper was allowed to appear in a Hancock County courtroom earlier in the day to plead guilty in the case.

Cooper pleaded guilty to three felonies and a misdemeanor in the case.

Cooper will receive 540 days of supervised probation. However, as part of the proposed plea agreement, the criminal confinement charge will be converted to a Class A misdemeanor. After three years, the other felony counts can be converted to misdemeanors.

Rasmussen said typically, charges Cooper faced would yield a one-year prison sentence. She added it could be as high as three years.

She said it’s such a prevalent issue, there was a Johnson County Domestic Violence Task Force created. Rasmussen attends meetings on behalf of Turning Point. She said the purpose is to try to break the cycle of domestic violence in the county, giving law enforcement, the prosecutor’s office, and nonprofits the opportunity to work in collaboration.

Cooper created it, according to the prosecutor’s office website.

“It’s unfortunate that he wasn’t able to see the good that is coming out of that task force and utilize it in his own life,” she said.

Rasmussen said he wasn’t too involved in the meetings, even if he established the task force. In fact, she added they have a lot of work ahead of them for 2019.

It remains unclear when Cooper will stop serving as the Johnson County prosecutor. He will be sentenced in July of 2019.

Whenever he leaves his post, the chief deputy prosecutor will serve as the interim replacement until the Johnson County Republican Party selects a person to serve the remainder of Cooper’s term.

Cooper was re-elected in 2018. He was unopposed.

News 8 reached out to the chairwoman of the Johnson County Republican Party. She has not responded to a request for comment.

Rasmussen said she is not concerned about how domestic violence cases will be handled, even as Cooper could remain in office for now.

She said there is a domestic violence prosecutor who plays a large role in terms of the selection and prosecution of cases.

The proposed plea agreement will also have Cooper removed from public office.

He will also pay a $50 domestic violence prevention fee and meet conditions of probation that include a “Batterer’s Intervention, anger management program or an equivalent counseling program.”

Cooper is set to be sentenced July 12.

The victim released this statement:

Today, justice was served. Bradley made mistakes. He admitted to those mistakes in court and is now willing to accept responsibility. I forgive him. Afterall, he is human just like your and me. I have faith that God is working behind the scenes to turn this nightmare into something good. My prayer is that he will come out on the other side a better human being because of all of this.”

“When things get tough, you toughen up, and that is exactly what the victim did in this investigation. Her grace and resolve have been inspiring. The plea agreement accomplishes her desire for privacy, healing, and moving forward. The proposed plea also accomplishes the State’s interest in justice. The Indiana State Police is to be commended for their diligence in conducting this investigation.”