No one hurt in near north side house fire 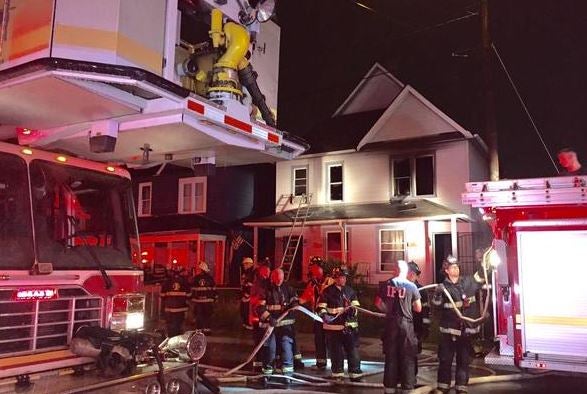 INDIANAPOLIS (WISH) – No one was hurt early Monday morning after a house caught fire on the near north side of Indianapolis.

Indianapolis Fire Department officials say no one was home at the time of the fire and firefighters were able to bring flames under control quickly.

Officials say the fire caused $30,000 in damages, and they’re now investigating the cause. They believe squatters may have been in the home.