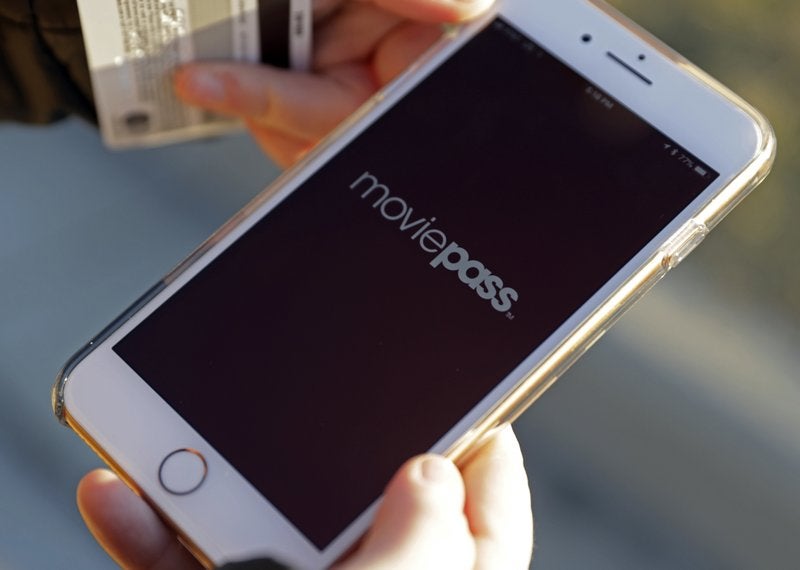 NEW YORK (AP) — MoviePass, a discount service for movie tickets at theaters, is walking back a planned 50 percent price increase following a subscriber backlash. But it will soon impose a cap of three movies per month, instead of one every day.

The company says the new plan will include “many major studio first-run films.” It’s not immediately clear whether MoviePass is completely rescinding a recent policy of barring viewings of most major releases during the first two weeks.

MoviePass has grown to three million subscribers, from about 20,000, since it slashed monthly rates nearly a year ago to $10, from as high as $50.

Because MoviePass typically pays theaters the full cost of tickets — $15 or more in big cities — a single movie can put the service in the red.