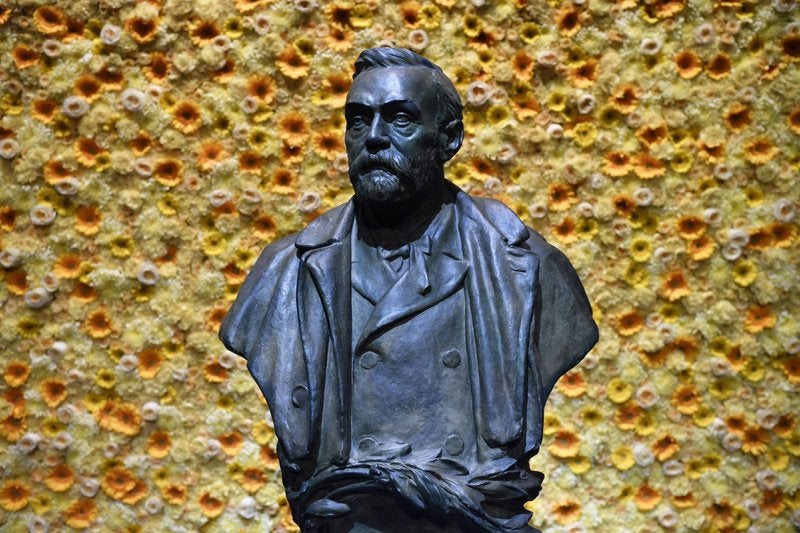 FILE - In this Monday, Dec. 10, 2018 file photo, a bust of the Nobel Prize founder, Alfred Nobel on display at the Concert Hall during the Nobel Prize award ceremony in Stockholm. Controversy stalks the Nobel prizes for peace and literature in a way it rarely does for science. The revamped panel at the Swedish Academy who will hand out the Nobel literature prizes Thursday Oct. 10, 2019, for both 2018 and 2019 would relish arguments about the winners, rather than intrigue about the #MeToo scandal that forced the institution to suspend the prize last year. (Henrik Montgomery/Pool Photo via AP, File)
by:
Posted: Oct 11, 2019 / 05:17 AM EST / Updated: Oct 11, 2019 / 05:17 AM EST

Ahmed was cited for his efforts to achieve peace and international cooperation, and in particular for his decisive initiative to resolve the border conflict with neighbouring Eritrea.

Berit Reiss-Andersen, the chairwoman of the five-member Norwegian Nobel Institute that awards the Nobel Peace Prize said Ahmed was named for his moves to end his country’s conflict with next door Eritrea within months of coming to office in 2018. He signed a “Joint Declaration of Peace and Friendship,” with Eritrean Prime Minister Isaias Afwerki.

Within the Nobel Peace Prize there is a long history of prizes going to statesmen associated with ending conflicts, most recently Colombia’s Juan Manuel Santos who was awarded the prize in 2016 for helping to bring his country’s 50 year civil war to an end. 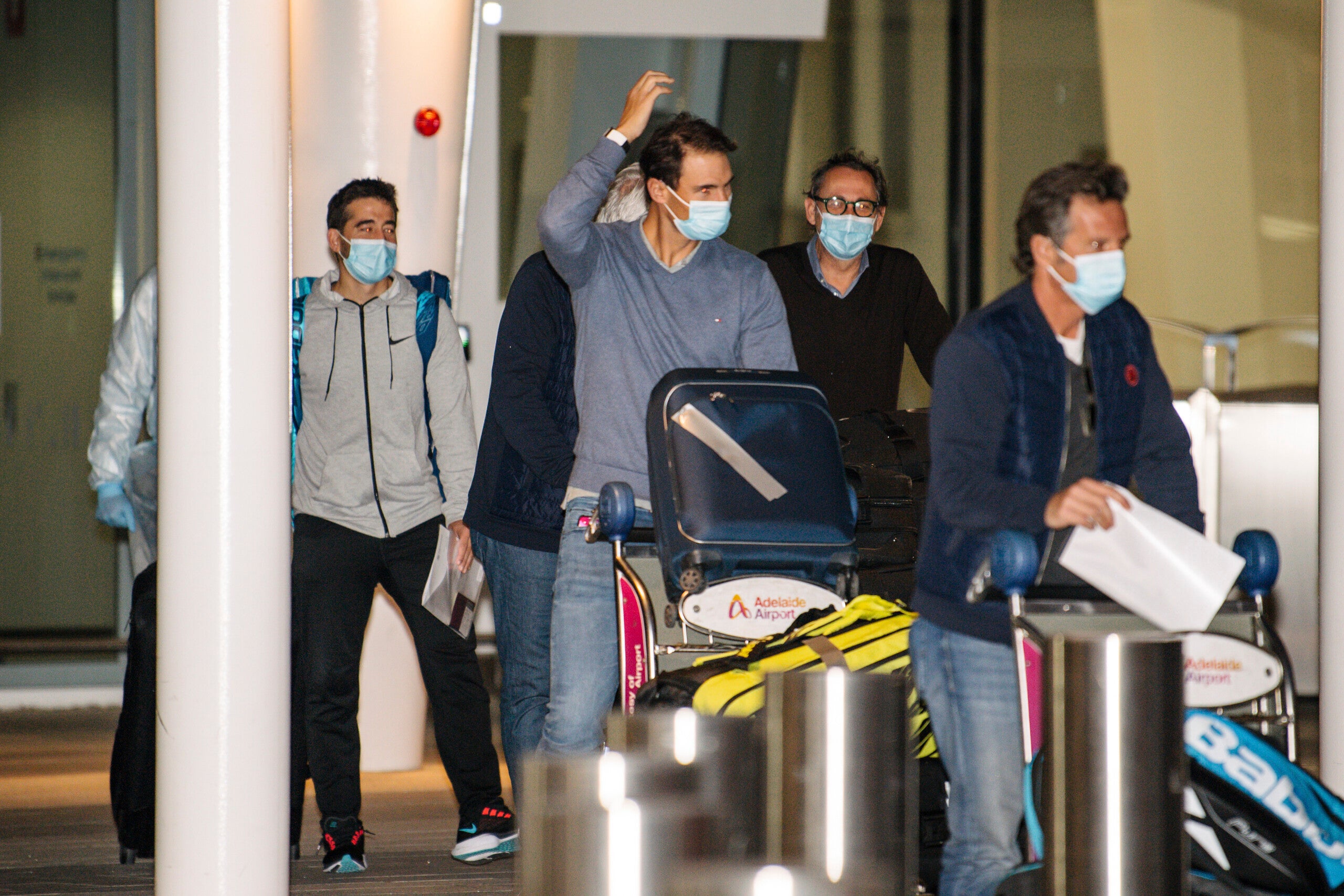 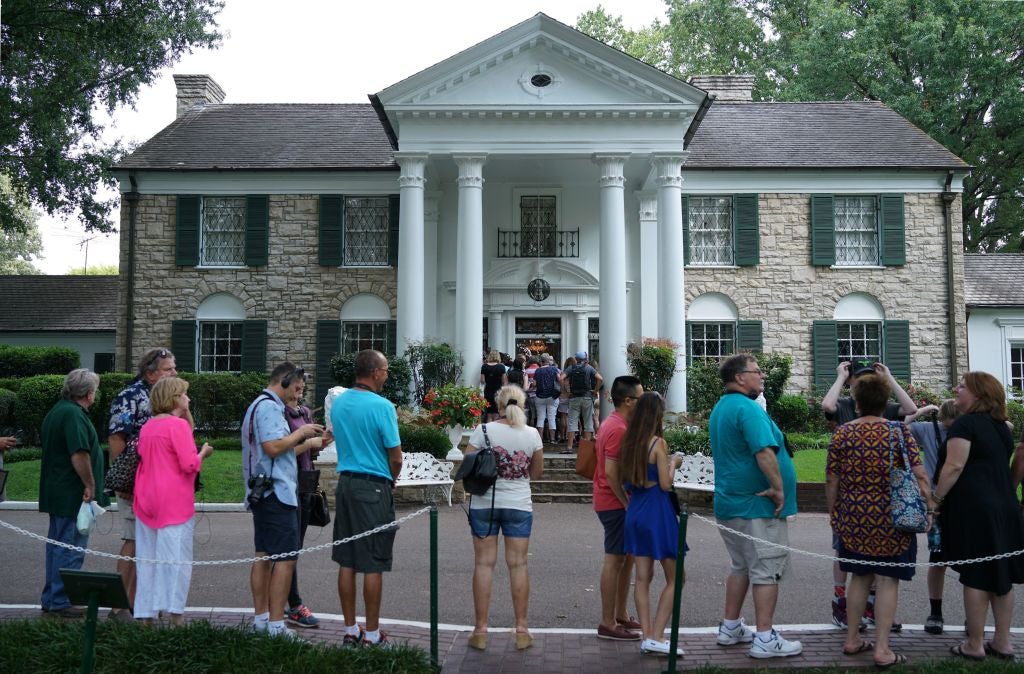