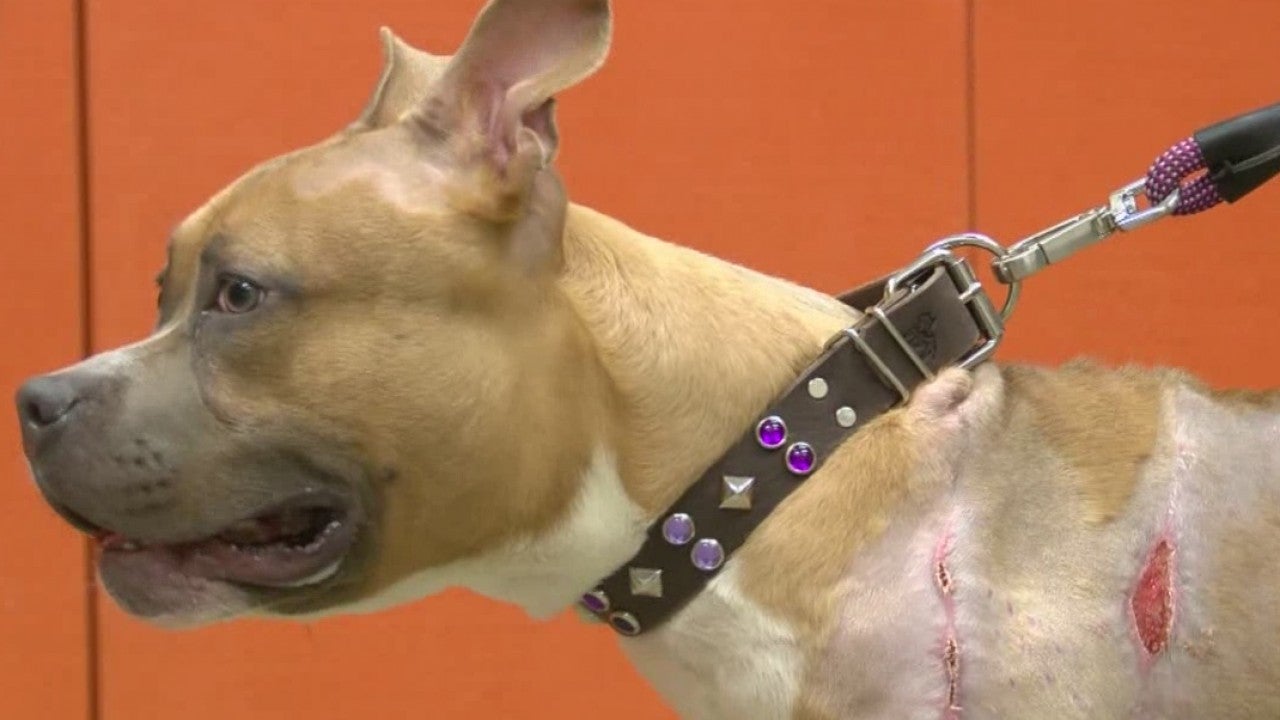 NOBLESVILLE, Ind. (WISH) – A Noblesville man has been arrested and charged with animal cruelty, according to the Noblesville Police Department.

The department says they initially received a call about possible animal cruelty on April 3, just after 12:30 p.m., at the Village Pantry in the 700 block of Westfield Road in Noblesville.

After arriving on scene officers spoke to several people who say they witnessed a man kicking and beating a dog. However, they also told police that the suspect left the area before officers arrived.

Soon after officers received another call stating that the suspect and the dog were possibly at the All-Star Veterinary Clinic in Westfield.

Officers then began speaking with other witnesses who claimed to have seen the beating, staff at the vet clinic and examined “Harlow,” the 1-year-old pit bull.

“There were some deep wounds covering about 70 percent of her body. Some were so deep her muscles were exposed,” said Dr. Ashley Dudley, D.V.M. with All-Star Veterinary Clinic. “The human side of me, it was absolutely hard to see. But, ever since she first arrived to even now, she has been a remarkably strong-willed little girl. She is extremely happy. She is very vibrant. It amazes me every day with her personality.”

A warrant was then issued for 62-year-old Theodore Harris Jr. He was taken into custody and transported to the Hamilton County Jail on April 29.

According to court records, Harris has been charged with torturing or mutilating a vertebrate animal and cruelty to an animal.

Police say the animal, which has undergone several surgeries totaling more than $ 9,000, remains in critical condition at All-Star Veterinary Clinic.

With a team of doctors un-willing to give up, Harlow is well on here way to recovery.

“Harlow is going to make the most amazing pet. I have no doubt about that. I just wish her that she has a comfy bed and a happy home,” said Dudley.

The clinic has set up a GoFundMe to help pay for Harlow’s medical expenses and future care. To donate, click here.