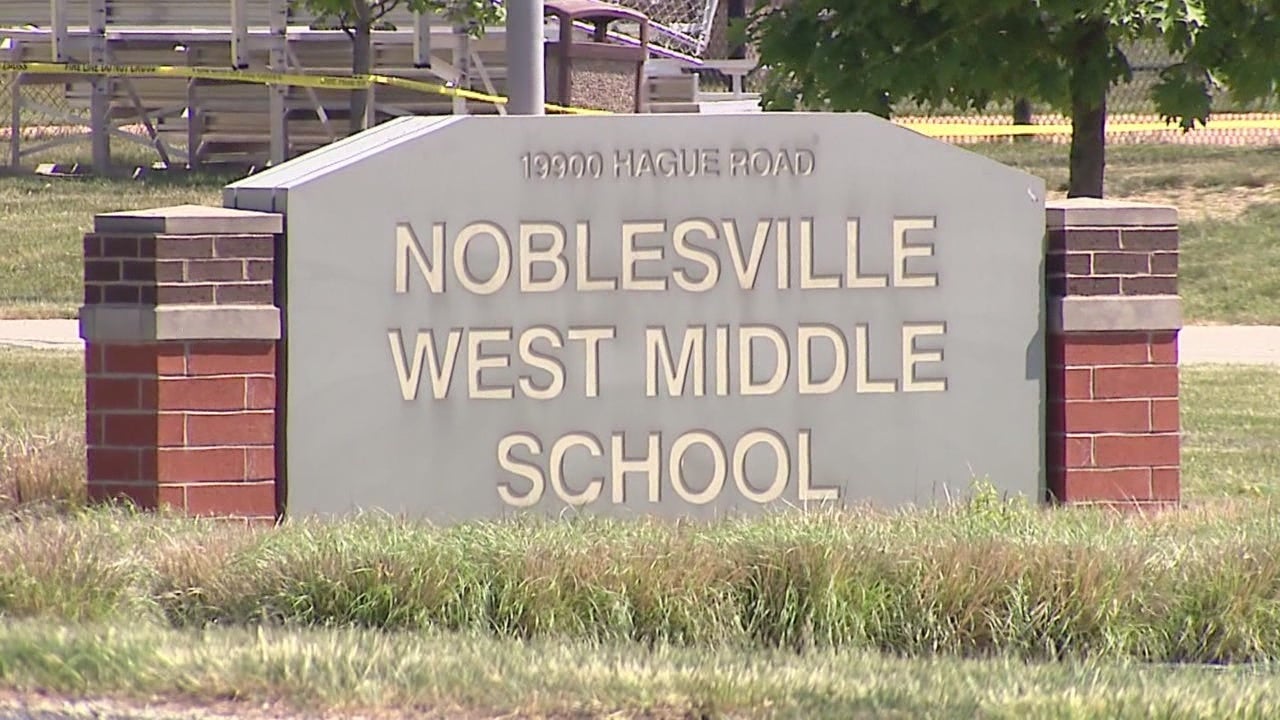 NOBLESVILLE, Ind. (WISH) – The Hamilton County Sheriff’s Office on Thursday said part of a May 26 meeting between the suspected Noblesville school shooter and his attorney was overheard by a jail employee when it aired over the intercom system in a visitation room.

Stephanie Kingen, a corrections officer, was working in the control room of the Hamilton County Juvenile Services Center Secure Detention Facility during a May 26 meeting between 13-year-old David Moore, whose name was released by the prosecutor in June, and the attorney representing him, Ben Jaffe. After a camera in the visitation room would not initially turn on, Kingen turned on an intercom to activate the camera, according to a release from the Hamilton County Sheriff’s Office. When she realized the conversation could be heard, she turned down the volume as low as she could, the release said.

After staff in the center reported the incident, Hamilton County Sheriff Mark Bowen notified the prosecutor’s office that “a jail officer overheard part of the conversation,” and Moore’s counsel was informed of the incident and provided with further details by the sheriff.

In early June, an Internal Affairs investigation determined that “there was nothing indicating the conversation was listened to intentionally or that any information was released outside the secure confines of the facility,” the release said.

Kingen received a three-day suspension and was retrained in the responsibilities of the control room and in confidentiality of visits, the intercom system in the visitation area was deactivated, the camera system was repaired to stop the problem from happening again, and additional training in attorney-client confidentiality was recommended for all employees.

Jaffe told News 8 the sheriff’s office told him about the incident shortly after it happened, and he was satisfied with the steps the county took. He said the breach would not affect his case.

Moore’s next court appearance is scheduled for Sept. 10. 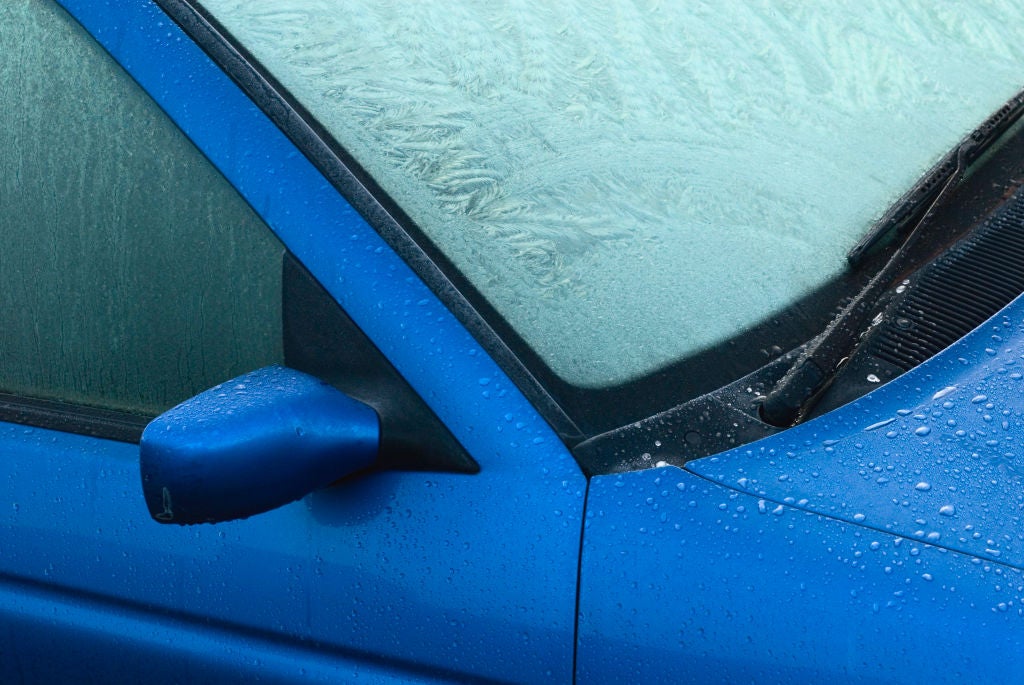