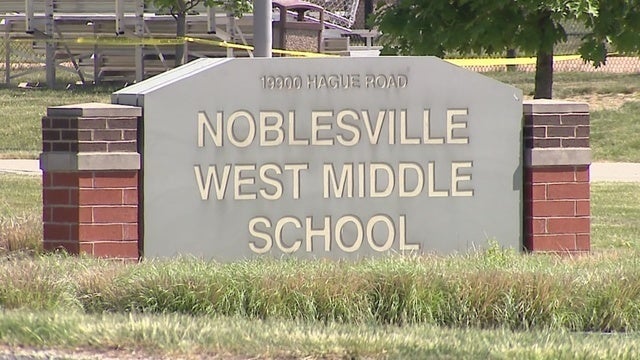 NOBLESVILLE, Ind. (WISH) –The 13-year-old boy who prosecutors allege last month shot his teacher and a fellow student at Noblesville West Middle School has had his trial in juvenile court pushed back to September at the request of his attorneys.

Two people were wounded in the shooting, teacher Jason Seaman and 13-year-old student Ella Whistler. Seaman sustained minor injuries and was hailed as a hero for his role in interrupting the suspect from hurting even more students. Seaman was released from the hospital in the days that followed the shooting. Whistler was critically injured and has remained hospitalized since the shooting.

The announcement on Wednesday came after a previously scheduled court date this week was postponed to allow the defense more time to prepare for the case.