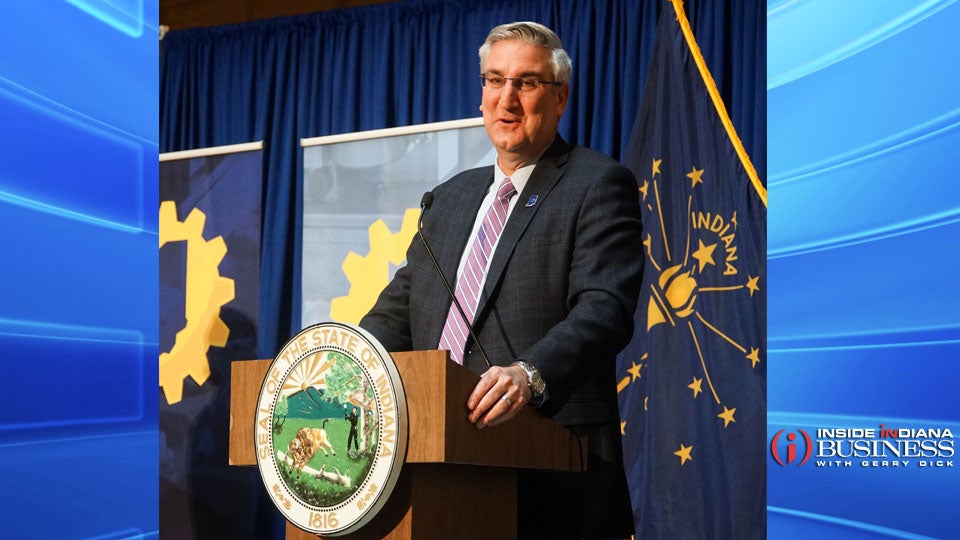 INDIANAPOLIS (Inside INdiana Business) — The state government is accepting nominations for the Governor’s Century and Half Century Business Awards.

Nominations will be open through Feb. 10.

The awards recognize Indiana businesses that strive to improve the community and have been in business for 100 or 50 years respectively.

Nominated businesses must have had roots in Indiana since they were founded.

Award winners will be recognized at a ceremony at the Indiana Statehouse in the spring. For more information, or to apply, click here.