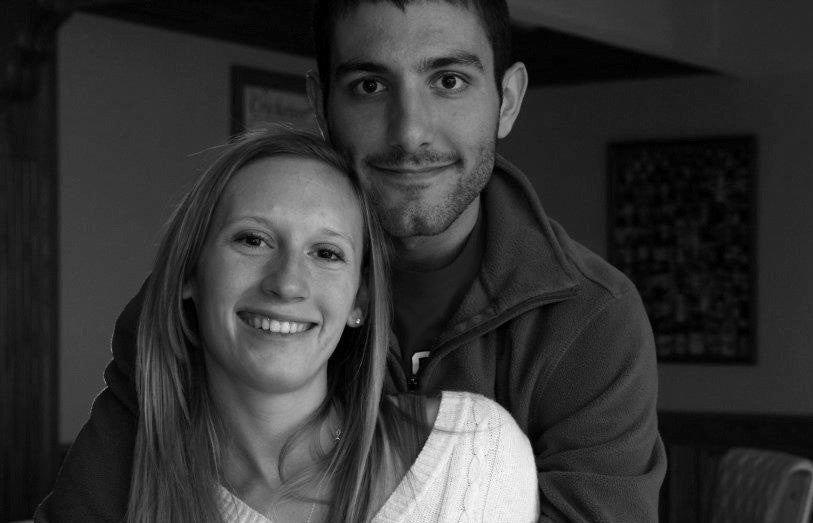 INDIANAPOLIS (WISH) – Wednesday marks one year since expectant father and husband Nathan Trapuzzano was shot and killed while on a morning walk on Indianapolis’ west side.

Now, his family has formed a non-profit in his honor, to provide financial relief and support to children who have lost a parent.

Trapuzzano was just 24 years old, and a newlywed when he was killed. His wife, Jennifer, gave birth to their daughter Cecilia Marie, later that April.

The community came together after that to support Jennifer and Cecilia, raising thousands of dollars to support them. Now, they’re hoping to do the same for others.

The Nathan Trapuzzano Memorial Foundation will host its first fundraising event, a memorial walk, on Sunday, May 17 at 1 p.m. at Edna Balz Lacy Park. NateWalk will include a walk, auction, 50/50 raffle, food, vendors, live music, and games. Online registration and donation forms are available here.

The second annual Trapuzzano Benefit Ride is scheduled for the day before, at 10 a.m. on Saturday, May 16 at Heavy’s Bar & Grill in Camby. Kickstands up at noon. Proceeds from this year’s ride will also go to The Nathan Trapuzzano Memorial Foundation as well. Trapuzzano grew up in a suburb of Pittsburgh. He went to Ball State, where he met Jennifer. He was working as a computer programmer in Indianapolis.24-Hour News 8 spoke with Nathan’s widow Jennifer in February about their daughter, preventing crime, and a bill at the Statehouse created in Nathan’s honor as well.