INDIANAPOLIS (WISH) – “A Kid Again” is a group that focuses on helping families of kids with life-threatening illnesses.

The goal is to give families a break from the tough day-to-day doctors appointments and escape for some fun together.

They do this by putting together trips and adventures together that the whole family can enjoy.

The group started in Ohio and has only been in Indianapolis for a year but, but the group is already starting to make a big impact and what better way to get the word out about this great cause than to have a float in the Indy 500 parade.

“To have that for some of those kids who are fighting and really having a tough time what a wonderful opportunity,” Indy 500 Festival Vice President of Operations, Eric Rowles, said.

Indiana residents should recognize a familiar face on board.

Cameron Kirk, is an 11-year-old from Danville known for his battle with lymphoblastic leukemia and his bond with Victor Oladipo.

A year later, he’s doing a lot better and his family says  “A Kid Again” is a big part of that.

They’ve been to the Indy 500 many times but they say this year will be something special.

“To actually be on the inside of it and not a spectator, I think, it’s going to be a great experience for [Cameron] and it’s going to bring huge awareness to “A Kid Again,” Cameron’s mother, Carrie Kirk, said.

The float is under construction but it is expected to be ready well before the parade.

If you want to sign your family up or know a family in Indiana that should be a part of the program or for more information on the “A Kid Again,” click here. 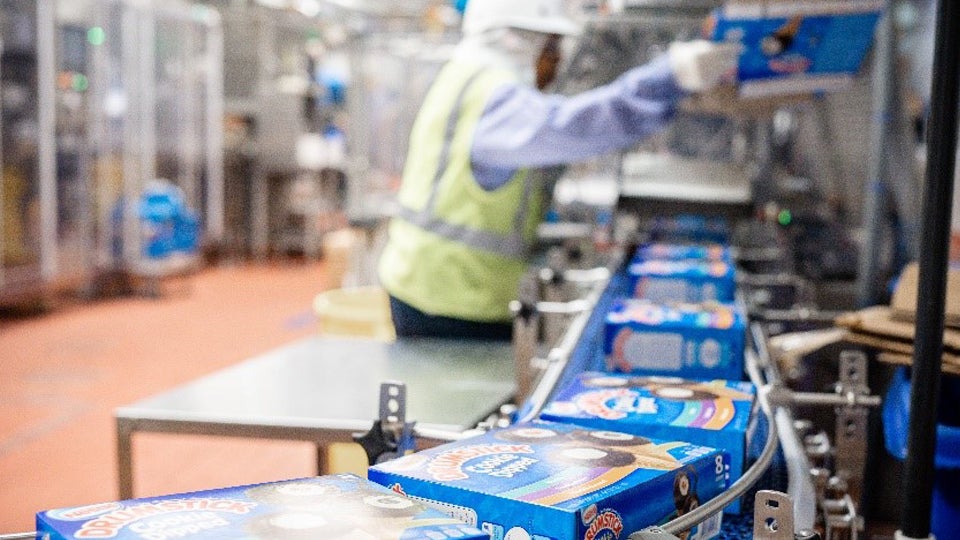 Inside INdiana Business / 42 seconds ago