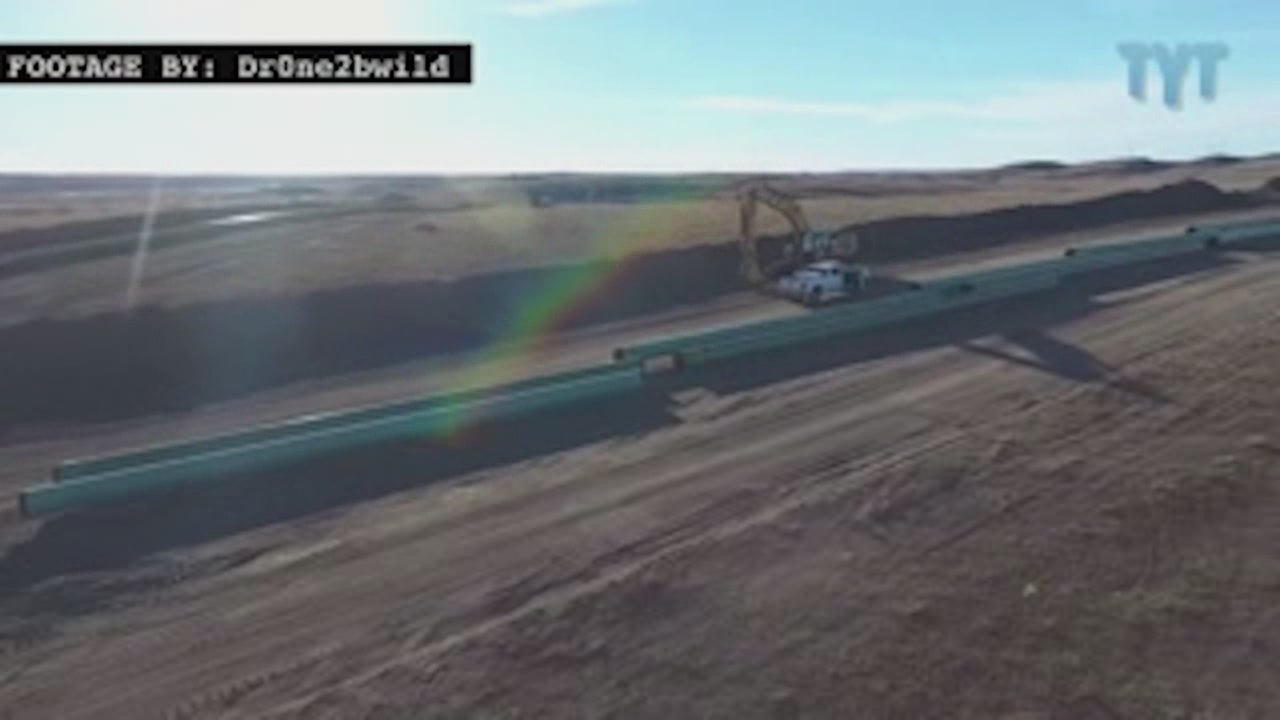 The Republican-led chamber on Monday approved a measure that makes it a crime for adults to wear masks in most cases. The House also approved bills that increase penalties for rioting, trespassing, and causing damage to personal property.

The measures now move to the Republican-led Senate.

North Dakota has been the center of protests against the $3.8 billion, four-state pipeline, in large part because of objections of the Standing Rock Sioux tribe in the southern part of the state.

There have been nearly 700 protest-related arrests in North Dakota since mid-August.