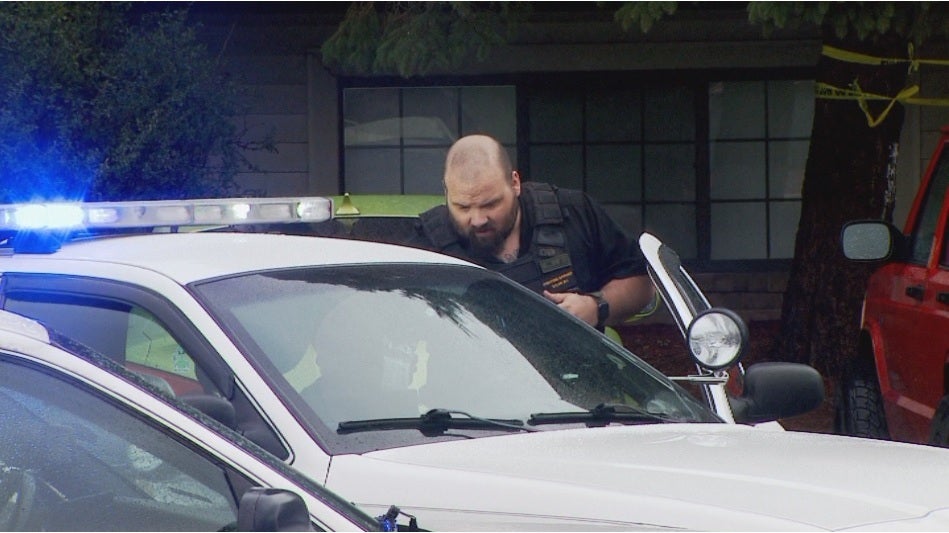 “It’s quiet here,” the resident will remark to news crews covering a police investigation in their neighborhood.

But Saturday night at the Timber Point Apartments in Indianapolis, every neighbor who spoke with News 8 insisted “nothing happens here” as detectives secured the perimeter of a shooting scene.

The unidentified gunshot victim was rushed to Methodist Hospital around 4:40 p.m. in critical condition, according to authorities.

Aggravated assault detectives on scene were unable to confirm if the shooting happened inside one of the units at the northeast side apartment complex.

Some residents were unable to return to their homes in the 6200 block of Newberry Road, near Shadeland Avenue and Fall Creek Road, as detectives gathered evidence and interviewed possible witnesses.

“Can’t drive out or in,” said Tyrone Williams, a Timber Point resident who said he and his family chose the complex near Fort Harrison State Park because of its reputation for “peace and quiet.”

“Nothing ever happens here,” he told News 8. “Absolutely nothing! There’s nobody in the hallways. There’s nobody roaming around. There’s nothing. It’s just quiet and that’s why we like it.”

Williams pointed out security personnel hired to guard the complex and said he thought it was unlikely the shooting involved residents.

Authorities declined to confirm if the victim or suspect lived at the complex.

Nobody was in custody Saturday night in connection with the shooting, police said.