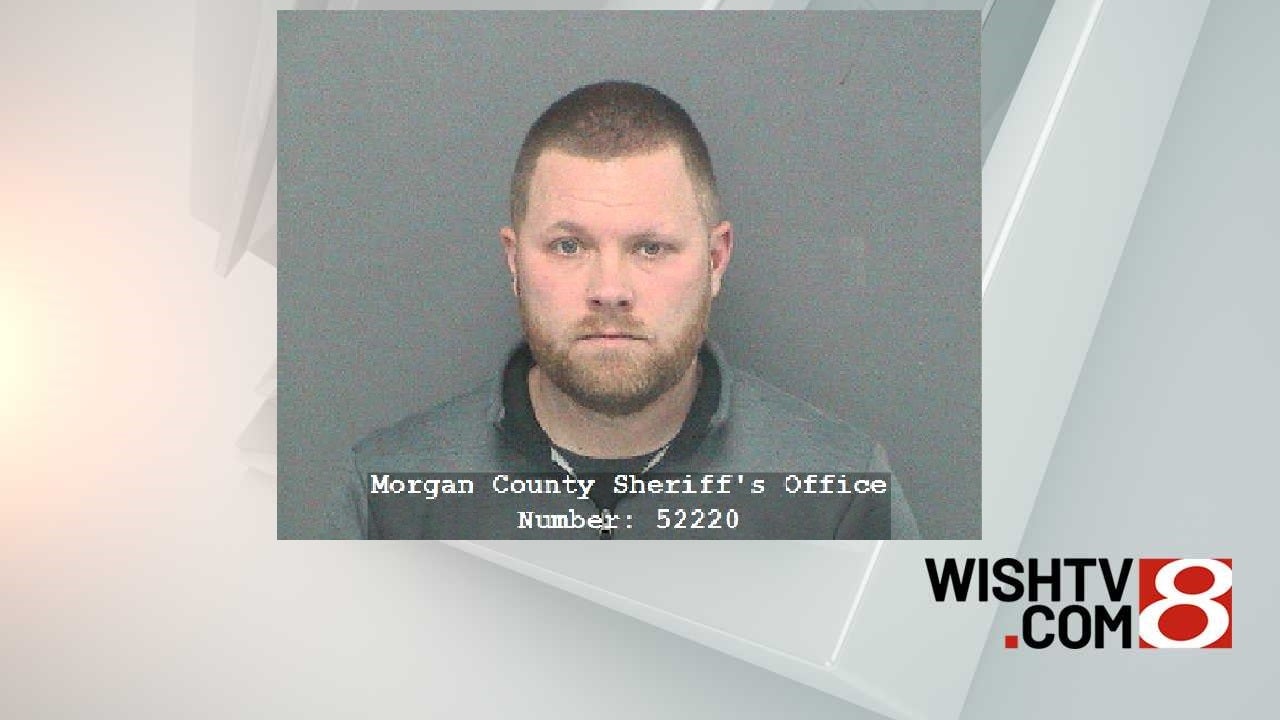 MARTINSVILLE, Ind. (WISH) – A date for the trial of the Martinsville police chief has been set, according to court records.

Long has been charged with theft and official misconduct.

Long, through his attorney in February, denied the allegations. Court documents released showed Long manipulated a system that records sick leave, adding more to his own.

Dara Jackson, the chief’s cousin who owns a local bookstore, said the allegations stem from when Long was battling melanoma, a form of skin cancer, and had several surgeries.

“It had metastasized. It was not just skin cancer; it had gotten into his lymph nodes,” said Jackson. “I know that he is a good man. I know that he’s willing to help out anybody who needs help. I know he’s a good father and a good husband.”

According to court records, state police said in 2016 and 2017, Long added 142 hours to his sick bank, which allowed him to be paid for additional accrued sick days. Long allegedly received $1,530.