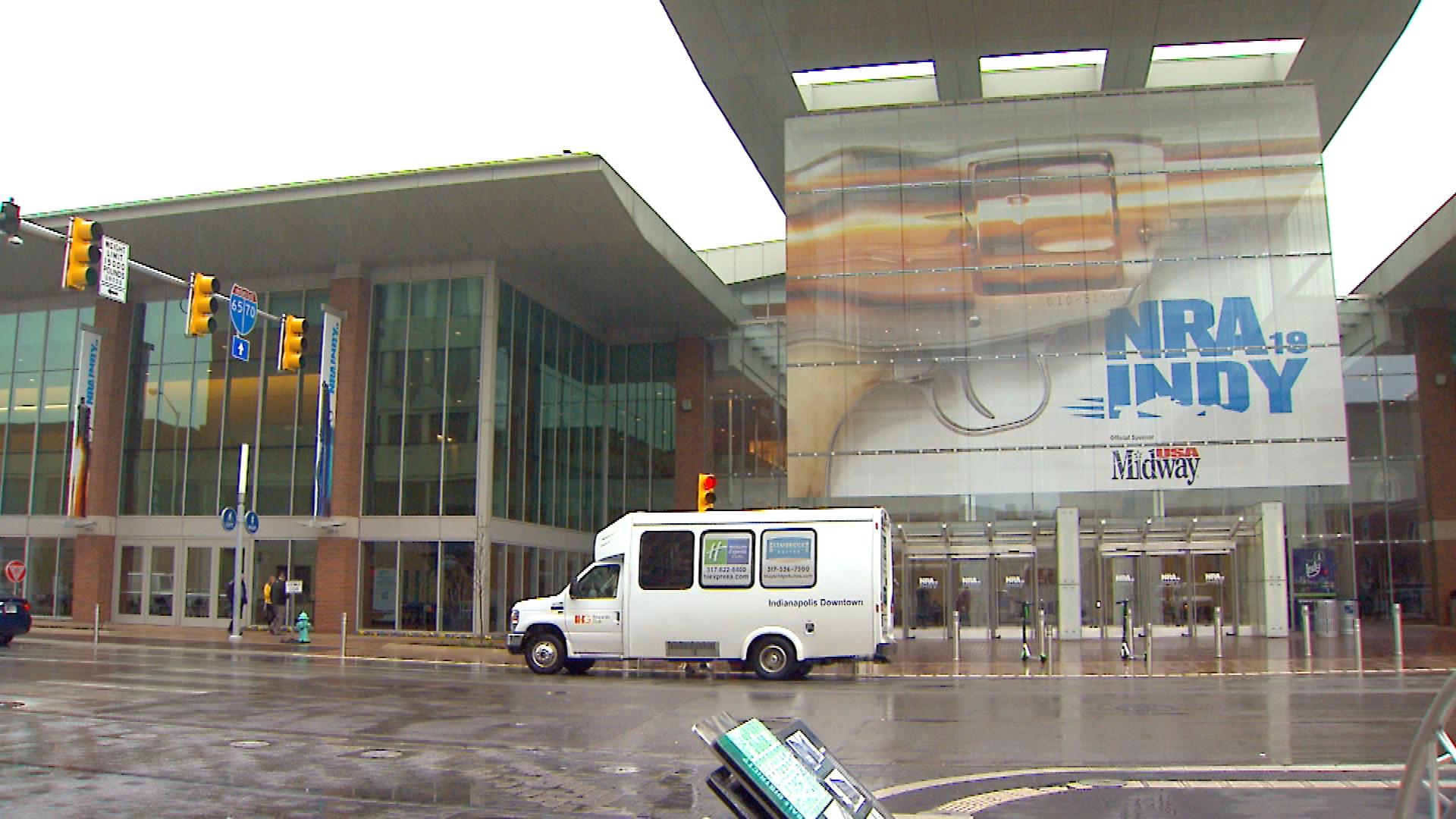 INDIANAPOLIS (WISH) – Tens of thousands of people including the president and vice president are expected for the NRA Convention that began Thursday.

That means some traffic closures are ahead, Indianapolis Metropolitan Police Department said in a news release issued Thursday.

In addition, police on Thursday afternoon issued a separate news release with a reminder of Indiana laws for carrying guns and tips for gun safety.

The NRA Convention was last in Indianapolis in 2014. That event drew about 75,000 people. The convention is expected to deposit $55 million into the local economy over the next three days.

IMPD noted people must have an Indiana license to carry a handgun in public. The application process can be started on the Indiana State Police website. But don’t to get an immediate license, as the website notes it sends out approved licenses by mail. No license is required to carry a rifle or shotgun in public.

IMPD also said owners of private property have the right to determine whether firearms are permitted on that property.

Indiana law does not distinguish between the open carry and concealed carry of firearms.