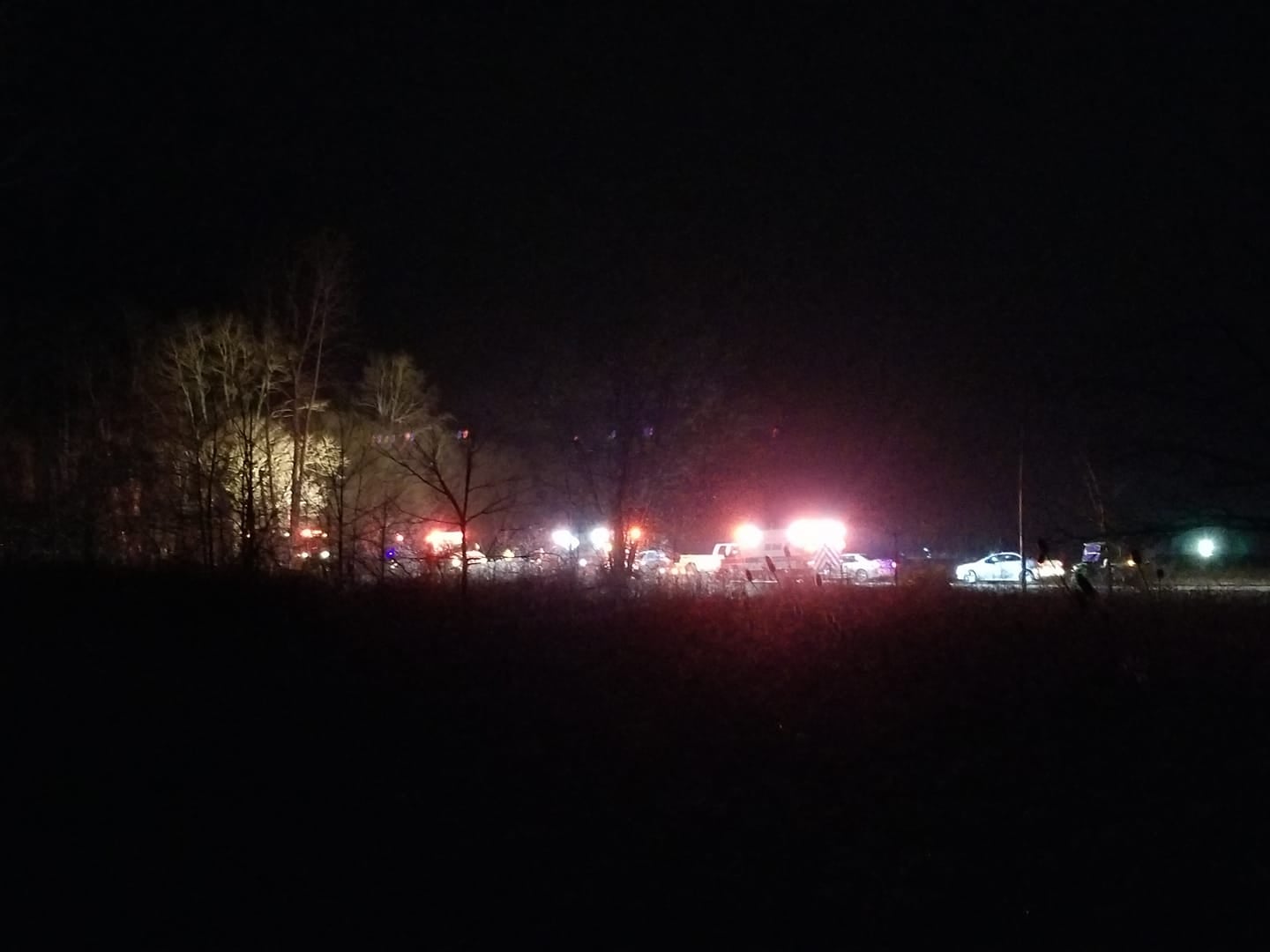 ROSSVILLE, Ind. (AP) – Federal investigators say the pilot of a plane struggled to regain control of the aircraft before it crashed into a central Indiana farm field, killing all three people aboard.

The National Transportation Safety Board says in a preliminary report into the Feb. 22 crash that pilot Nathan Saari told an air traffic controller the Cessna 441 Conquest Turboprop was “out of control” shortly after takeoff from Eagle Creek Airport in Indianapolis, bound for Green Bay, Wisconsin.

The report says Saari also reported control problems to a controller in Chicago.

The plane crashed just north of the small town of Rossville, about 60 miles northwest of Indianapolis.