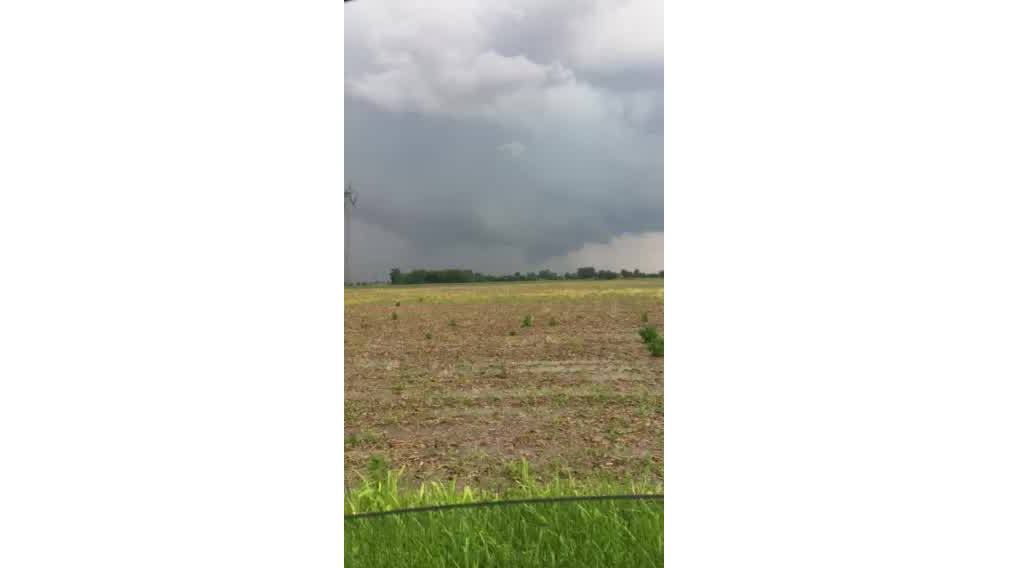 According to the Madison County Emergency Management Agency, the tornado was an EF-2 that struck Pendleton.

An NWS survey team confirmed the information on Tuesday morning.

Around 500 are still without power in Pendleton, according to Duke Energy’s website.

Traffic into Pendleton has been suspended until crews can clear debris from the roads.

No fatalities have been reported.

Indiana State Police said no volunteer or material donations are currently needed. An account is being set up for monetary donations, according to ISP.

News 8’s Richard Essex is in Pendleton and will have live reports at 5 & 6.