Nyah, an African elephant born at the Indianapolis Zoo, dies at 6 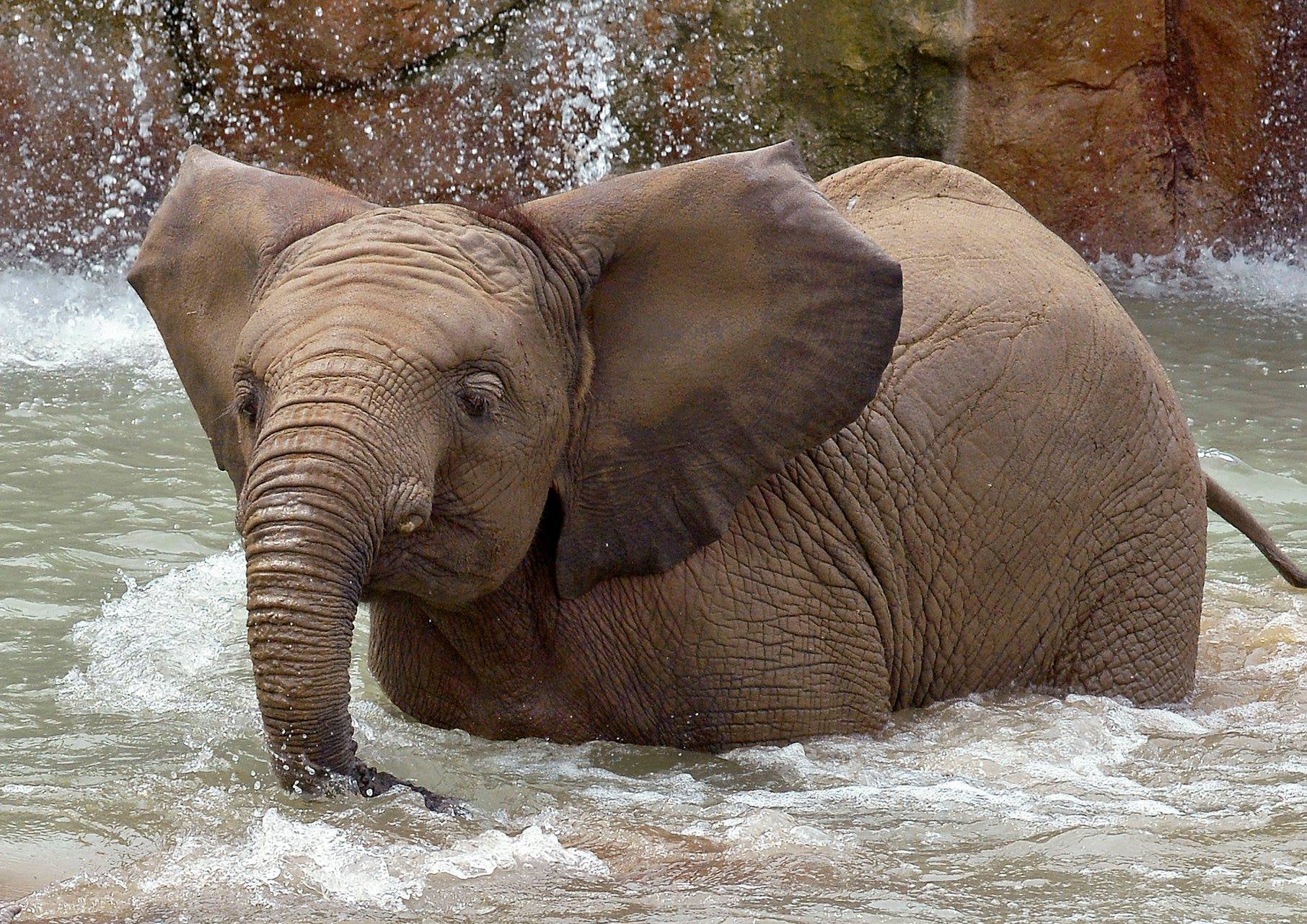 INDIANAPOLIS (WISH) — A six-year-old African elephant that was born and raised at the Indianapolis Zoo has died.

The zoo announced the death of Nyah on Tuesday afternoon.

Zoo officials said Nyah fought a brief illness. Veterinarians described her symptoms as typical of mild colic and that she had signs of abdominal discomfort.

A necropsy is underway to determine more about the cause of death.

Nyah was described as “a beautiful, fun and curious elephant, often seen following her big sister Zahara around.”