NYC mayor’s office: People from quarantined jet have the flu 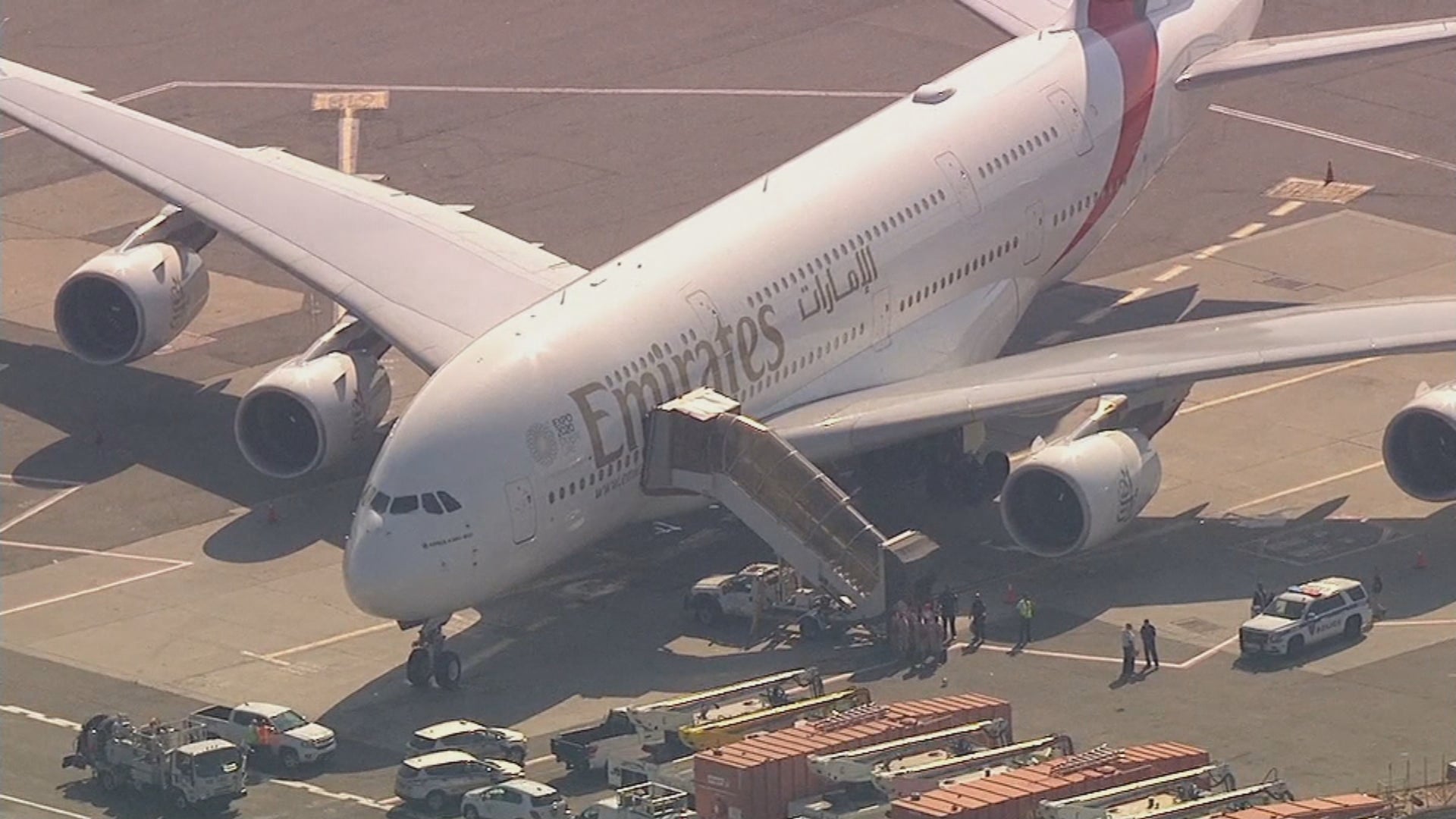 Mayoral spokesman Eric Phillips tweeted on Thursday that some tests came back inconclusive on other viruses and will be re-administered. All 10 patients will be kept in the hospital as a precaution until the final results come in.

The U.S. Centers for Disease Control and Prevention quarantined the double-decker Emirates aircraft holding 520 passengers Wednesday so it could evaluate about 100 of them. Some had complained about coughs, headaches, sore throats and fevers.

Rapper Vanilla Ice, whose real name is Robert Van Winkle, posted a video on Facebook of an emergency response to an initial report that dozens of people could be sick.