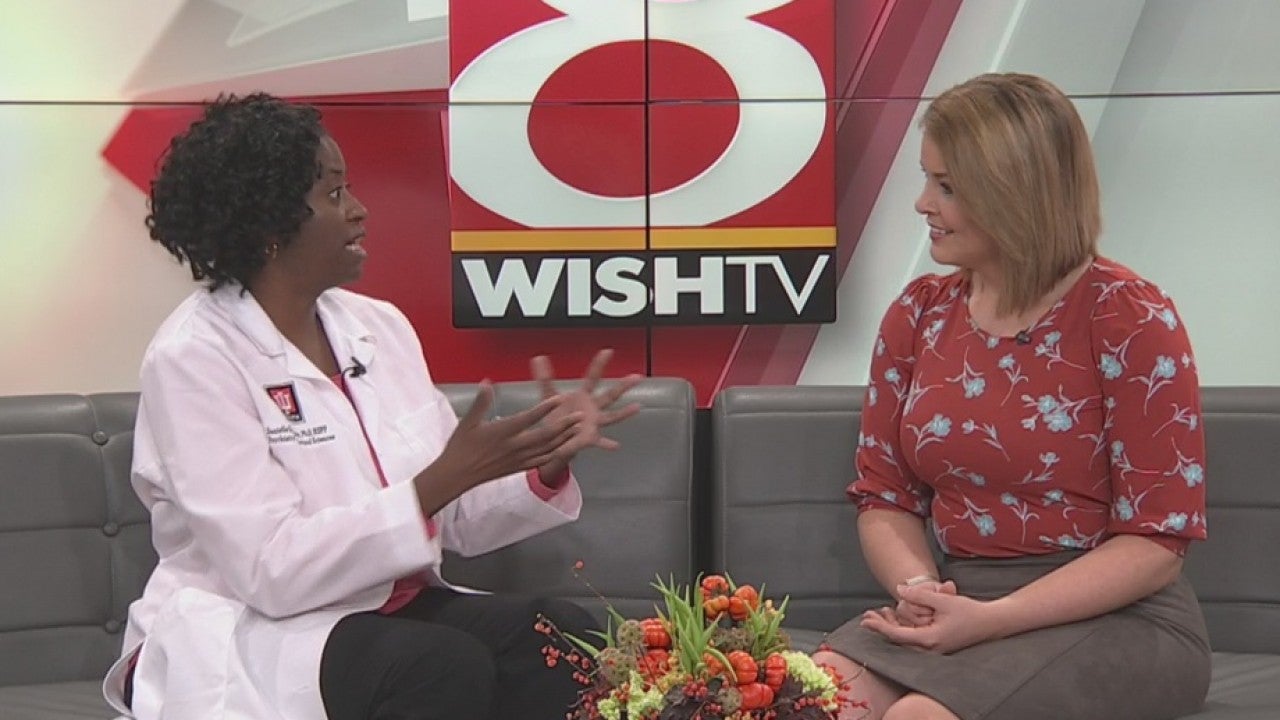 Dr. Danielle Henderson with IU Health stopped by the WISH-TV studios to talk about some resources folks in central Indiana can use.

Power and control is often at the center of abusive relationships, Henderson said.

If you or someone you know is a victim of domestic abuse, resources are available for help.