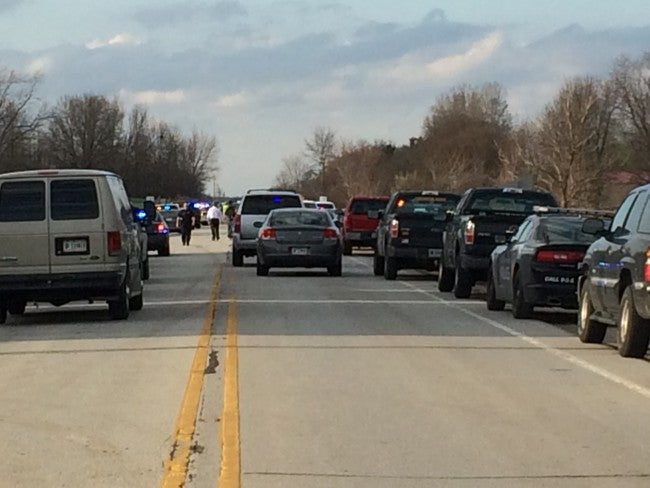 WHITE COUNTY, Ind. (WLFI) – After an in-depth investigation, authorities have ruled the officers involved in a shooting in White County earlier this month were justified.

The incident, which involved a hostage, occurred on April 9, when Don Smith from Wateska, Illinois robbed a financial institution and lead authorities from more than 10 agencies on a pursuit that eventually ended near Monon, Ind.

The hostage was eventually freed and unharmed, but Smith was shot after pointing his firearm at police.

Indiana State Police said officers were able to box in the suspect’s stolen vehicle. But when the suspect pointed his firearm, officers defended themselves and fatally wounded Smith.