Officials come together to discuss school safety in Indiana 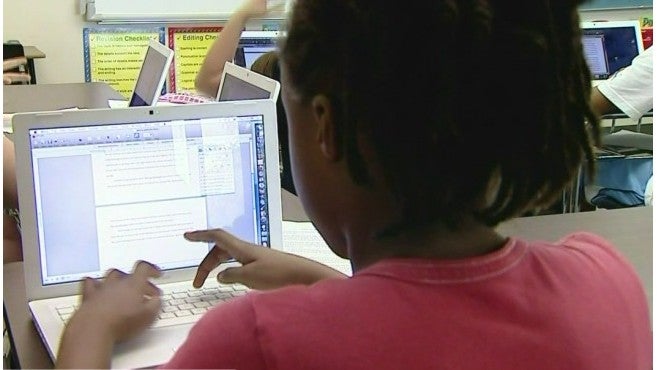 Keeping your children safe in school was the name of the game Tuesday when some of Indiana’s top educators gathered together in one room.

They were there to talk school safety and security.

Ideas and topics tossed around came on the heels of tragic school shootings in the United States. Indiana education leaders tried to hash out tangible solutions.

Jennifer McCormick, the state superintendent of public instruction, said, “My fear is I’ve been in some schools where we’ll talk to kids, we’ll talk to educators, and they’re like ‘We don’t run drills.’ That’s very concerning if something happens and you’ve not practiced it.”

Which is why she wants all schools to be part of Indiana’s School Safety Training Academy.

Rep. Susan Brooks, a Republiacn, said, “I would strongly encourage them because this is free training for them.”

Brooks said, “I’d really like to try to take the lessons they’ve learned, the type of training they’ve provided and possibly expand that as a model in the country.”

McCormick said, by law, only public schools’ officials are required to attend. McCormick met with state lawmakers Tuesday to talk about the program.

So, for schools in the program, where is the money going to come from?

She said money is somewhere.

McCormick said, “A lot of those things are quite pricey, so some of our districts that are struggling financially; it can be a real struggle. But, that’s where some of the grants and being aggressive and saying ‘We’re going to go after every bit of money that we can from the federal level and certainly from the state.’”

Lawmakers tried to get some school safety bills passed in the session that recently ended, but, McCormick said, the conversation about school safety is going to have to go into 2019 session.