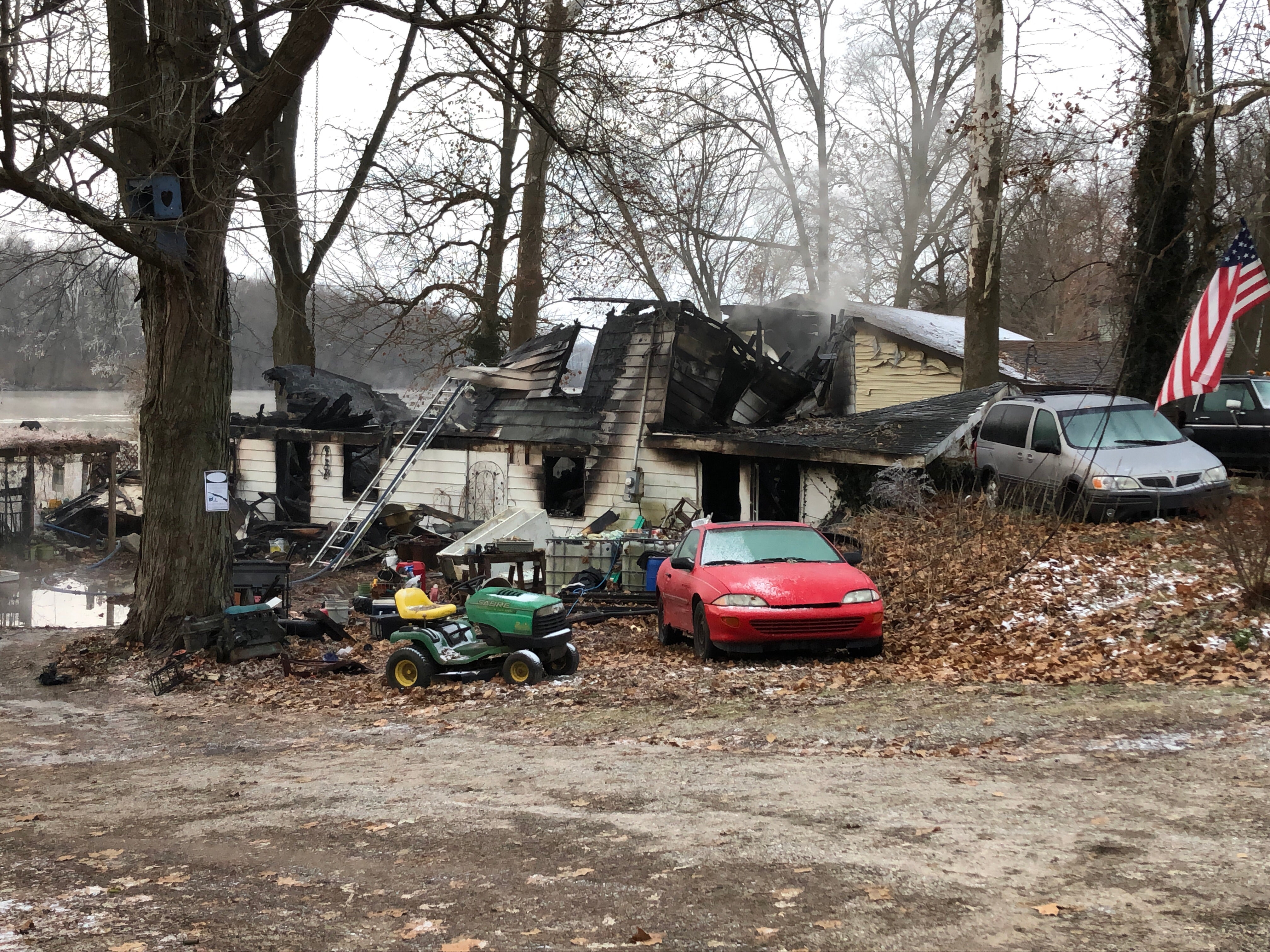 Officials were dispatched out to the 4300 block of Pottawatomie Point Road just before 1:50 a.m. to reports of a burning home. Deputies arrived to find the home engulfed in flames. Units attempted to reach those inside, but were stopped due to the intense smoke and fire.

The bodies of the six were later discovered in the home after the fire was extinguished.

Two other adults, 43-year-old Sheila Huddleston and 19-year-old Brandon Huddleston, escaped the fire and are cooperating with investigators. Sheila is the wife of Joseph and Brandon is his son.

The father of the Hite children, Daniel Hite, was found dead about 25 miles southwest of where the fire happened just hours later. Police are unsure of his cause of death, but do not believe it was a homicide or suicide.

The fire remains under investigation. There were no working smoke detectors in the home.

As of Thursday, officials have not found evidence to believe the fire was intentionally set. According to Indiana State Police, there is some evidence that the fire could have been caused by an electrical issue, but was difficult to determine due to the destruction.