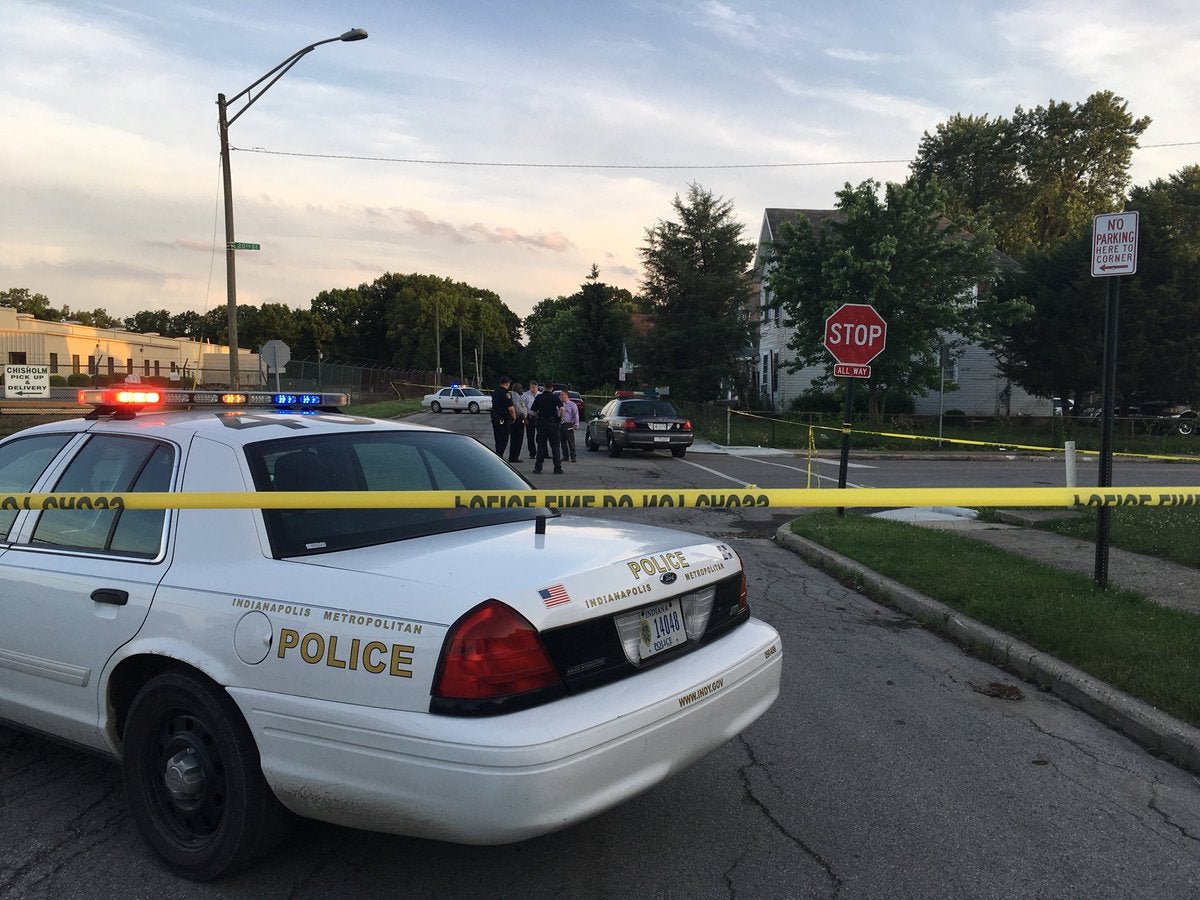 It happened just before 7:50 p.m. in an alley between the 2000 blocks of Adams and Olney streets, police at the scene said.

It is unclear what led to the shooting.

Indianapolis Metropolitan Police Department was looking for a suspect, but witnesses at the scene were not being forthcoming in providing information, police said.

If you have any information on the shooting, you are urged to call Crime Stoppers of Central Indiana at 317-262-8477.