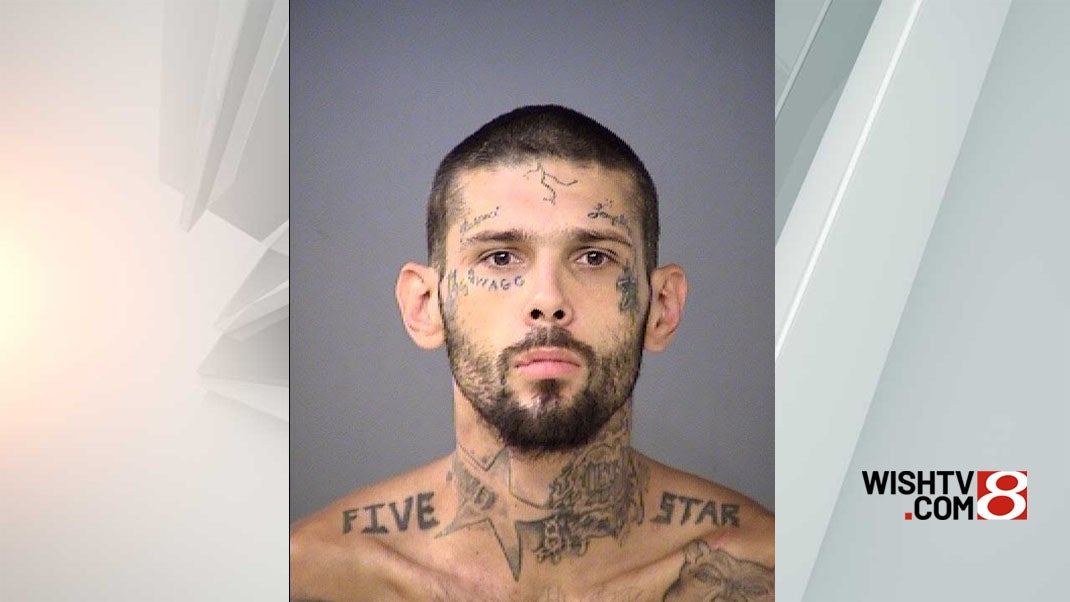 INDIANAPOLIS (WISH) — Police have located a suspect that crashed a stolen vehicle then fired shots, according to Indiana State Police.

Officials confirmed that they located 26-year-old Ronald Carson following a manhunt Tuesday afternoon. He is believed to be standing at 6 feet and 2 inches, weighing around 170 pounds.

He was found after someone noticed a person in the woods near their home. Indianapolis Metropolitan Police Department SWAT officers later took him into custody without incident.

ISP was searching the area around I-465 and Mann Road on the city’s southwest side.

ISP says troopers responded to a single-vehicle crash in the area around 1:15 p.m. While investigating the crash scene, the trooper said multiple shots were fired from a wooded area about 50 feet from the crash scene. Carson had fled the scene before troopers arrived.

Officials with the Indianapolis Metropolitan Police Department also assisted in the search, along with K-9s and a helicopter.

Carson was considered to be armed and dangerous. Troopers believe he may be bleeding and suffering from significant injuries.