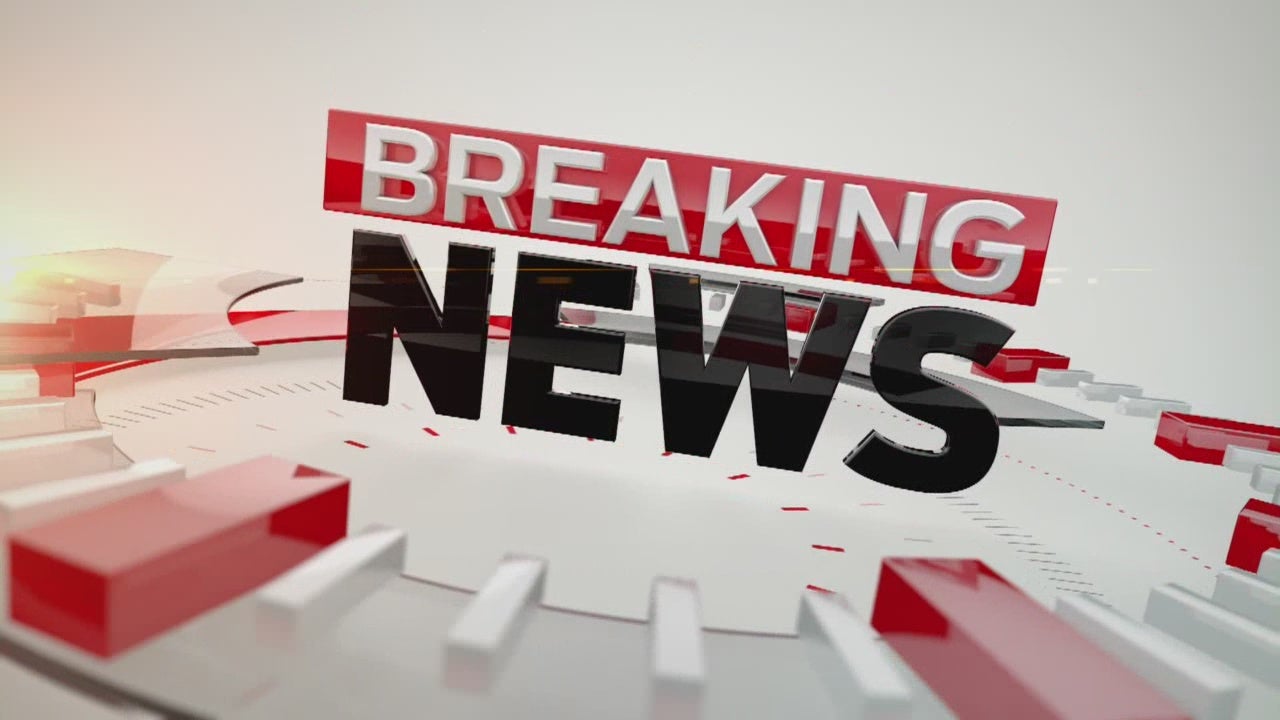 EDINBURGH, Ind. (WISH) – A female soldier who went missing at Camp Atterbury has been found safe.

Captain Jessica Cates with Camp Atterbury said the soldier was reported missing at 11 a.m. Thursday. Cates described the soldier as an African American female wearing fatigues and a safety vest. She was conducting training on a land navigation course when she went missing.

Approximately 150 soldiers and law enforcement officers took part in the search for the solider. She was located by soldiers outside the 1,000 acre land navigation course, according to officials.

The soldier’s name has not been released. She was said to be in good health after being located shortly before midnight Thursday. She was being evaluated by medical personnel.