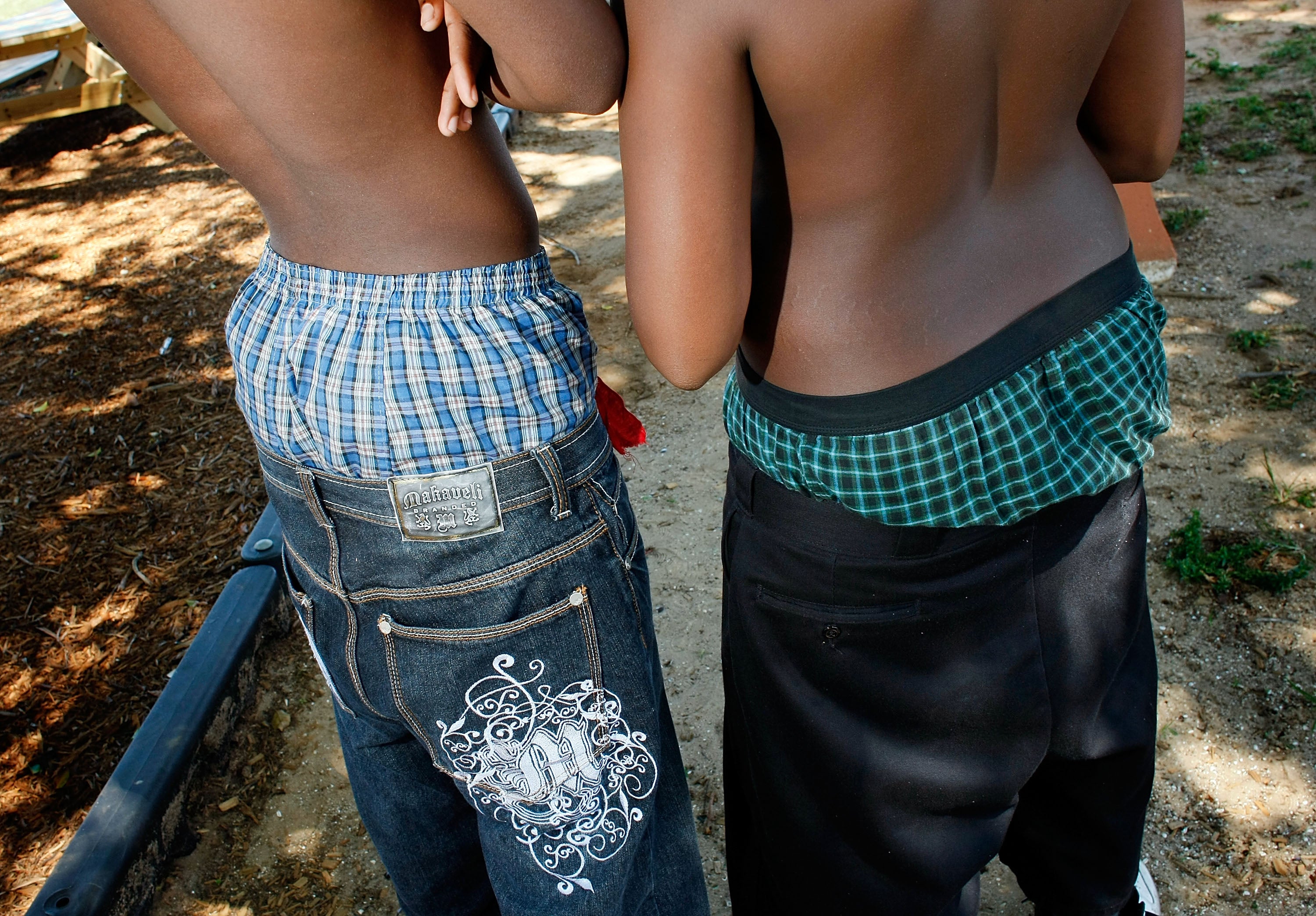 SHREVEPORT, La. (AP) — Officials in a Louisiana city are reconsidering a 2007 ordinance outlawing “saggy pants” after a man’s death in a confrontation with police.

Anthony Childs, 31, died in February. North Louisiana news outlets say he ran from a police officer who tried to stop him for wearing saggy pants. A coroner’s report said he appeared to have died from a self-inflicted gunshot wound to the chest. He also had three nonlethal wounds from bullets fired from a distance by a police officer.

Childs’ family members have questioned whether he was a threat to the officer, while the police chief has said proper procedure was followed because Childs was armed and considered a threat. Aside from questions of force and policy, however, Childs’ death has renewed debate over the saggy pants ordinance. Critics of such laws have long raised doubts about whether they violate constitutional rights to freedom of expression. In recent weeks in Shreveport, discussion has often centered on the fact that most of those cited for saggy pants have been young black males.

The Shreveport City Council on Tuesday held discussions on the possible repeal of the ordinance outlawing pants worn below the waistline with skin or underwear exposed. A vote was expected as early as next month. Support and opposition for repeal crossed racial lines.

But Michael Williams, an African-American minister, wants the ordinance to remain.

“This was an opportunity to restore American values,” Williams said, later adding, “You don’t have to be sagging to get targeted by police. It’s because they’re black. It has nothing to do with sagging.”

Council member Levette Fuller, who is pushing for the repeal, said the law is redundant and likely to result in a lawsuit against the city. “We already have laws against indecent exposure on the books,” she said.