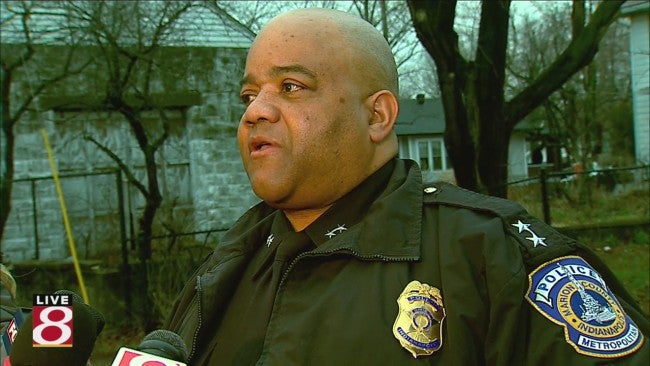 INDIANAPOLIS (WISH) – The Department of Public Safety is hoping a fundraiser held on Georgia Street could help reduce crime this summer.

At the event, people donated to the city’s youth summer jobs program. DPS will give the money to local organizations so they can create summer jobs.

The fundraiser featured food, drinks and live music, but John Russell and his family weren’t just there to have a good time. The 14-year-old was looking for his first job.

“I know a few kids that have gone down the wrong path, with drugs and stuff. I don’t want to go down that path,” Russell said. “Because they want the same thing I want, which is to have their own money.”

“As law enforcement, we didn’t come on the job to arrest children,” Chief Hite said. “If we have kids gainfully employed, have their own money, there’s no need for them to out and do a stick up.”

The DPS goal was to raise $70,000 to employ 400 to 500 children. Participants could clean up neighborhoods or even take graphic design courses.

It’s a chance for Russell to make some cash, but he knows it’s more than that.

The fundraiser was held just outside Banker’s Life Fieldhouse before the Indiana Fever game.