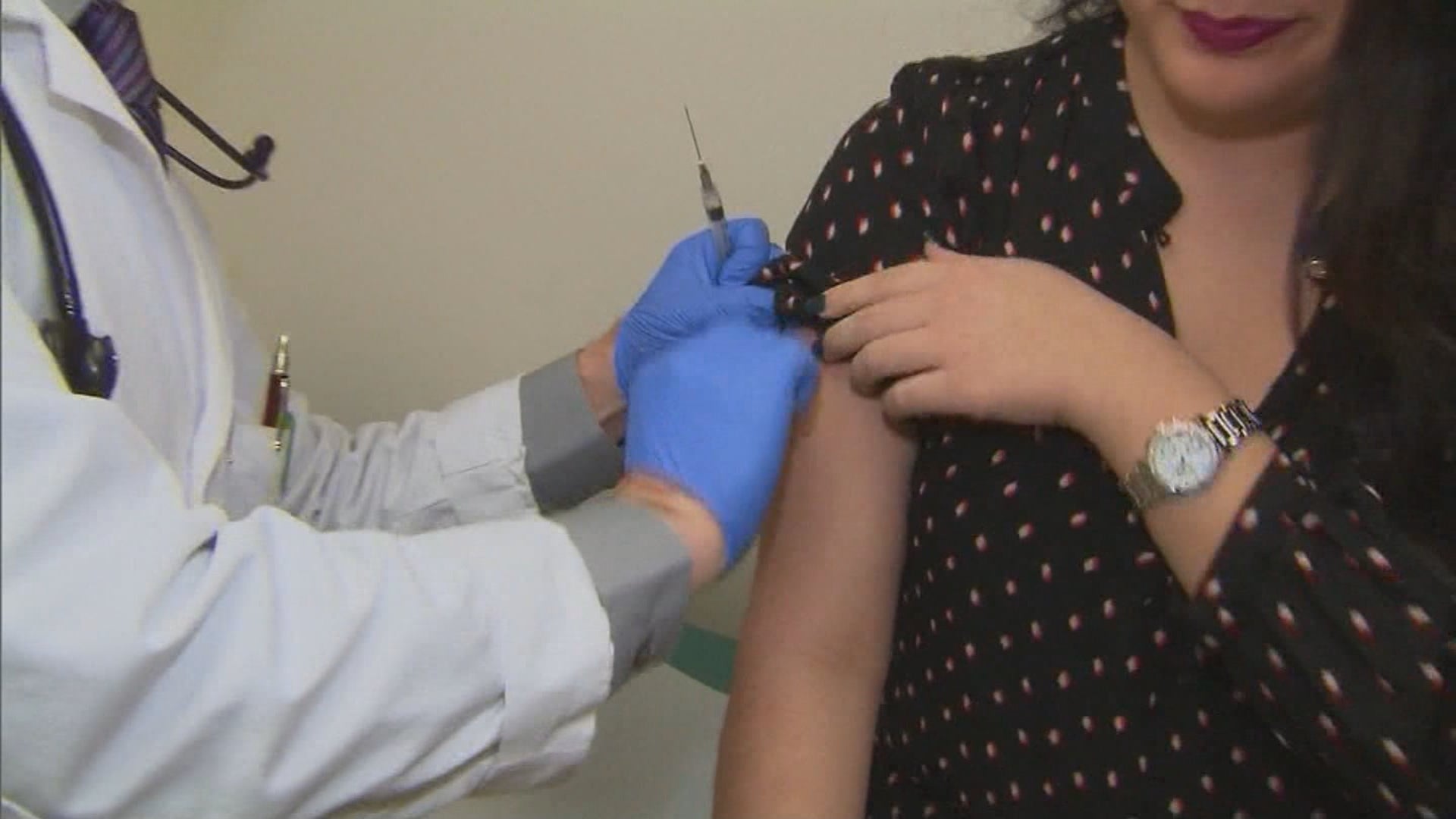 Two years ago, a puzzling study found women who had miscarriages between 2010 and 2012 were more likely to have had back-to-back annual flu shots. So experts urged more research.

Meanwhile, the CDC raised a question about a new shingles vaccine. A preliminary study found two cases of a rare paralyzing condition among more than 100,000 people who got a Shingrix shot. But one of the two may have started developing symptoms before the shot. Officials say they’re doing more research.