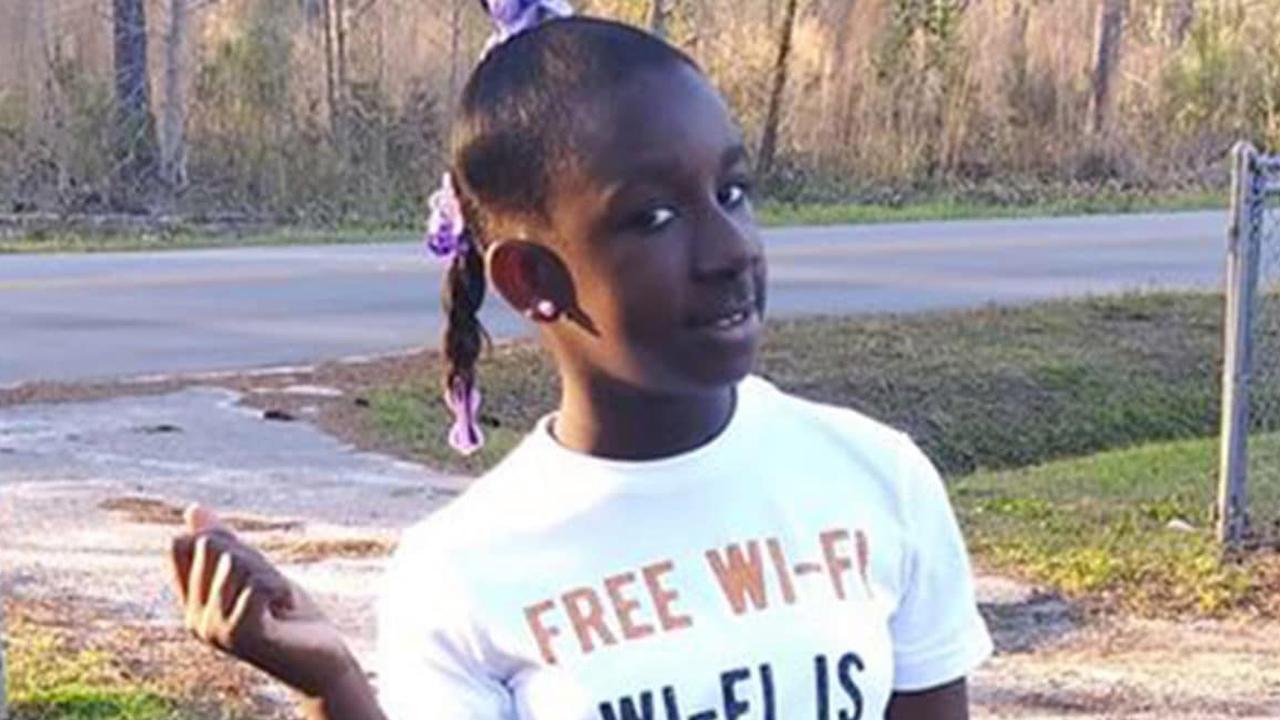 WALTERBORO, S.C. (AP) — A South Carolina prosecutor says the death of a 5th grader last month was due to natural causes and not a fight with another student.

Solicitor Duffie Stone said at a press conference Friday that 10-year-old Raniya Wright died of a congenital condition called an arteriovenous malformation, a tangle of abnormal blood vessels in the brain. The child had repeatedly complained of headaches in the days and weeks before her death.

Stone said that pathology and other scientific reports showed no evidence of trauma to the body that would have indicated the child died of injuries sustained in a fight on March 25.

The child’s family had maintained that another fifth grader at Forest Hills Elementary School in Walterboro had hit or pushed the girl.