Officials warn of hepatitis A outbreak in Indiana 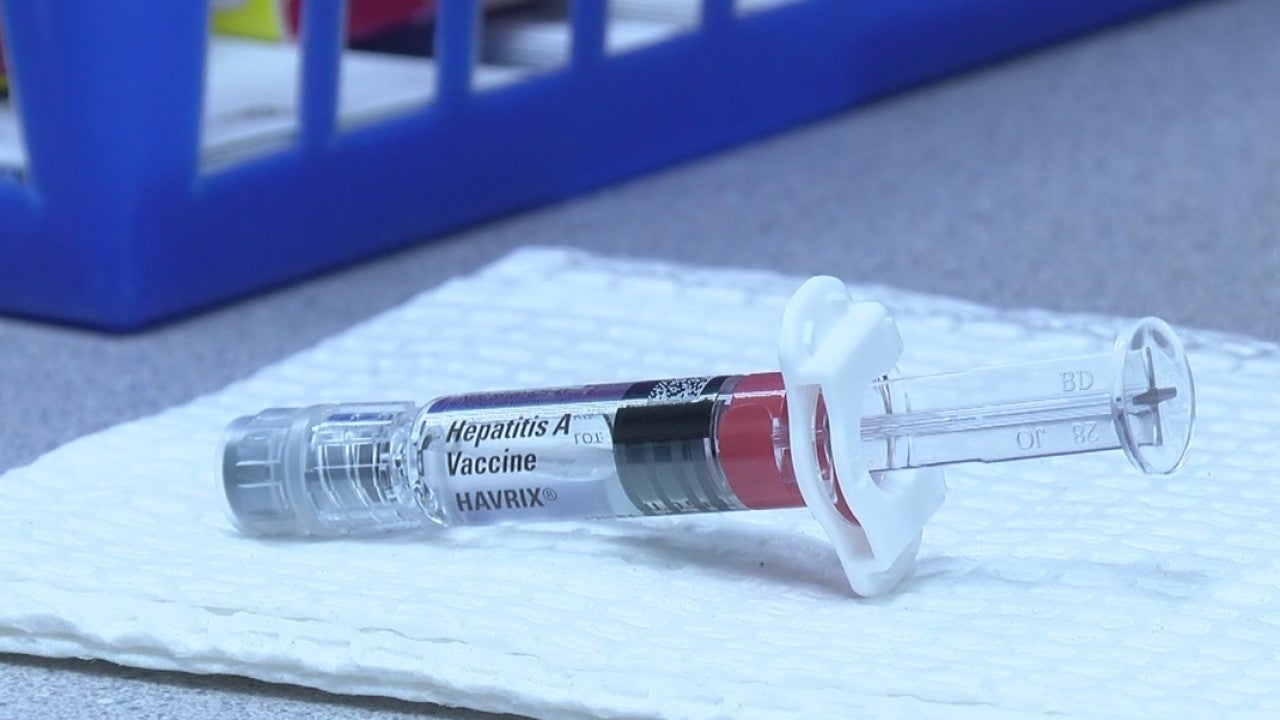 DANVILLE, Ind (WISH) – Health officials are warning of a hepatitis A outbreak that started in Kentucky and is spreading to Indiana, mainly in the southern portion of the state.

Indianapolis-area officials want to keep it at bay.

According to the Indiana State Department of Health, 77 cases of hepatitis A have been confirmed this year. There are typically fewer than 20 per year. The Hendricks County Health Department sent out a warning in hopes of preventing it from spreading. The county department has packed the shelves a Hepatitis A vaccine.

“Even with one dose of hepatitis A (vaccine), you can have excellent protection. With two doses, which is the complete series, it’s six months apart, you have close to 100 percent protection for life,” said Candi Jamison, assistant director of nursing from the Hendricks County department.

In the past month alone, Indiana has seen 17 new cases of hepatitis A.

“Hendricks County has less than five, but we wanted to be proactive and encourage people to get their hepatitis A vaccine,” Jamison said.

According to Jamison, the virus is spread through feces, typically by food contamination. But, in this outbreak, Jamison blames drug use.

“When I say hepatitis A, the drug IV users, I want to emphasize it’s a contamination of the syringe from poor hand-washing,” Jamison said.

The virus can live up to one month. It’s typically not fatal. Some symptoms of Hepatitis A are:

“You are extremely ill from this. It’s not just two or three days of diarrhea. You can be ill for a month from this,” Jamison said.

The price for hepatitis A vaccine varies. For information about the vaccine and where it might be available for free or at a reduced cost, call the Indiana State Department of Health’s immunization division at (800) 701-0704.