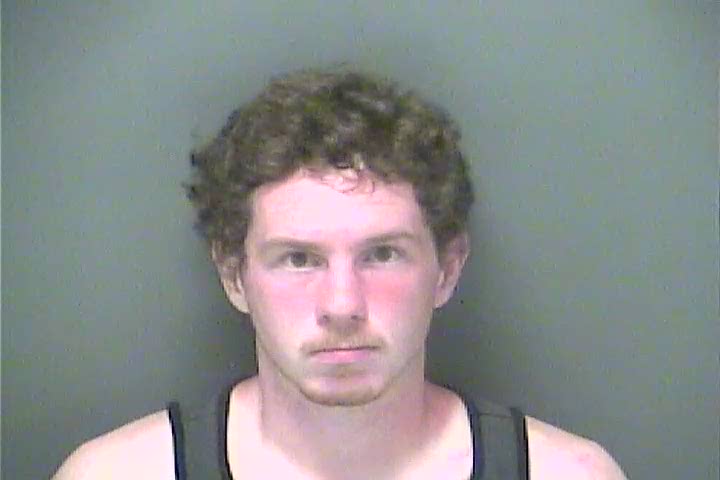 SHELBYVILLE, Ind. (WISH) — An Ohio man who traveled to Shelbyville and molested a 13-year-old girl was sentenced Wednesday to 30 years in prison, according to the Shelby County prosecutor.

Ten years of that sentence will be served on probation.

Prosecutor James Landwerlen said Hockaday took a bus from Ohio to Shelbyville in October 2016. He got a hotel room, purchased alcohol and went to the girl’s school. He claimed to be the victim’s brother and waited for her to leave school before escorting her to his hotel room and molesting her, causing bodily injury.

Police discovered the alcohol as well of evidence of the molest inside the room.

Authorities said Hockaday and the female met online when she was 12 years old and that Hockaday claimed to be 17 years old at the time.

Hockaday will have to register as a violent sexual predator for the rest of his life. During his probation, Hockaday will be in the Sex Offender Terms of Probation and Sex Offender Management Program, which, among other guidelines, prohibits him from accessing the internet. At the end of the hearing, Hockaday specifically requested that he be allowed Internet access, but the judge denied his request.