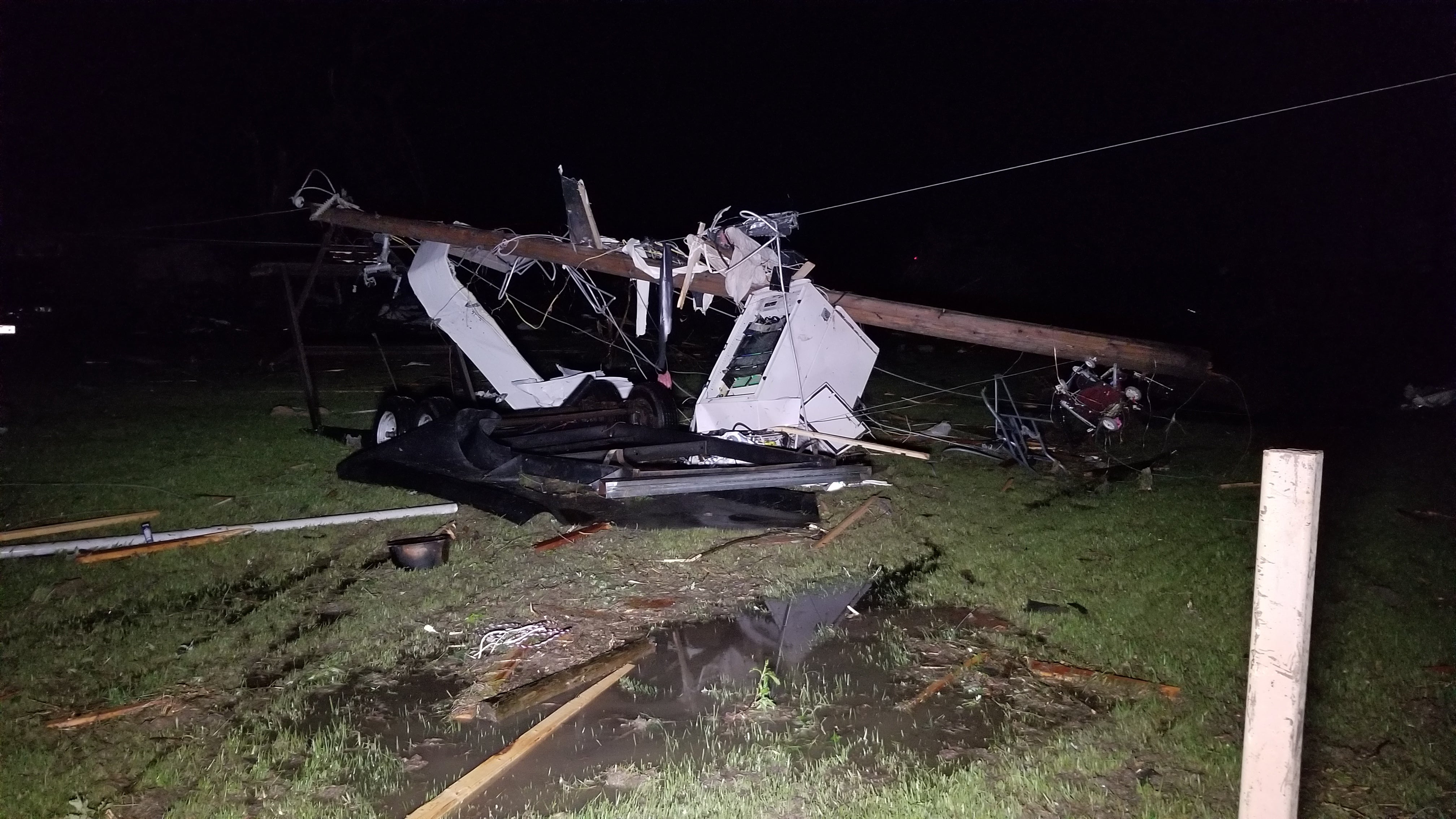 CELINA, Oh. (WANE) — The community of Celina, Ohio is in a state of shock after a possible tornado ripped through the town Monday night, killing at least one and injured seven.

Celina Mayor Jeff Hazel said all Mercer County emergency responders are addressing the damage, which he said looks like a “war zone.”

Seven people were transported to local hospitals including three with serious injuries. Melvin Hanna, an 81-year-old, was killed when a vehicle was tossed into his home, Hazel said Tuesday morning.

Hazel said the storm hit hard around 10 p.m. Monday. As of 11 a.m. Tuesday morning, multiple neighborhoods in the town’s northwest quadrent were still without power.

Hazel said at least 40 homes are severely damaged or destroyed.

Emergency responders have blocked off access to those areas as they continue to assess damage. Their goal is to restore power and clear the roads as soon as possible.

Hazel is calling this disaster a wake up call for even better evacuation safety in the future. Celina endured tornados in 2017 and 2011.

The Touvelle St. and Fairground Rd. intersection, which leads to the severe damage in the northwest quadrant is closed off to the public. Only emergency responders and residents who live in that area are allowed through.

Hazel said the roads may open back up Tuesday, but it’s possible they won’t open until Wednesday.

Ohio Governor Mike DeWine is expected to hold a press conference at the intersection at 11:30 a.m. Tuesday.