Ohio State University files to trademark the word ‘THE’ 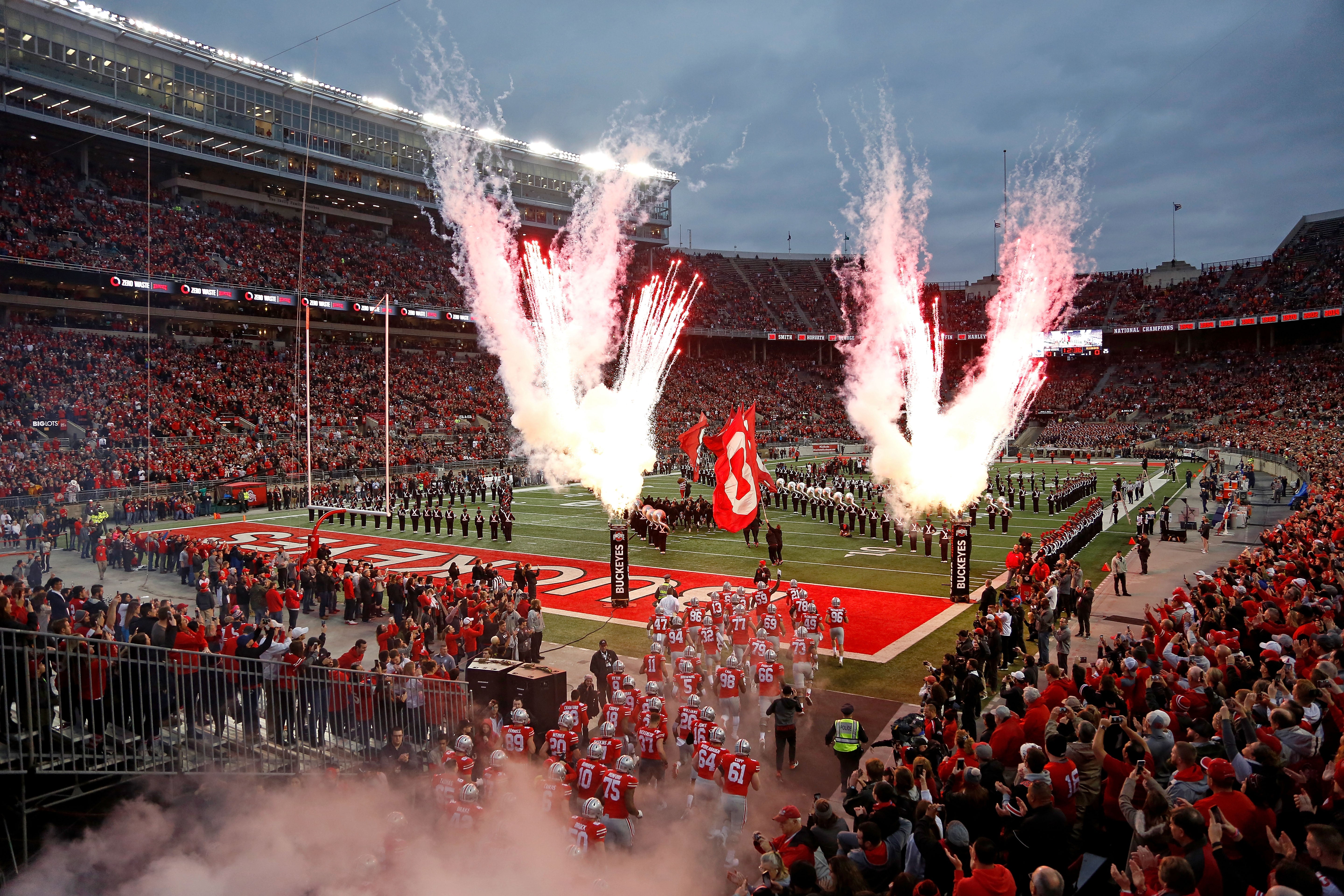 COLUMBUS, Ohio (WCMH) — The Ohio State University has filed to trademark the word “THE.”

According to the United States Patent and Trademark Office, OSU filed for the trademark on August 8, to include the word on clothing, including t-shirts, ball caps, and hats.

A statement from an OSU spokesperson reads “Like other institutions, Ohio State works to vigorously protect the university’s brand and trademarks because these assets hold significant value, which benefits our students and faculty and the broader community by supporting our core academic mission of teaching and research.”

Josh Gerben, a trademark lawyer, was one of the first to bring attention to the filing in a tweet he posted Tuesday.

In the video tweet, Gerben says it may be difficult for OSU to get the trademark approved.

This leads Gerben to believe OSU will be refused initially, but they may be able to make some changes to further the trademark application.