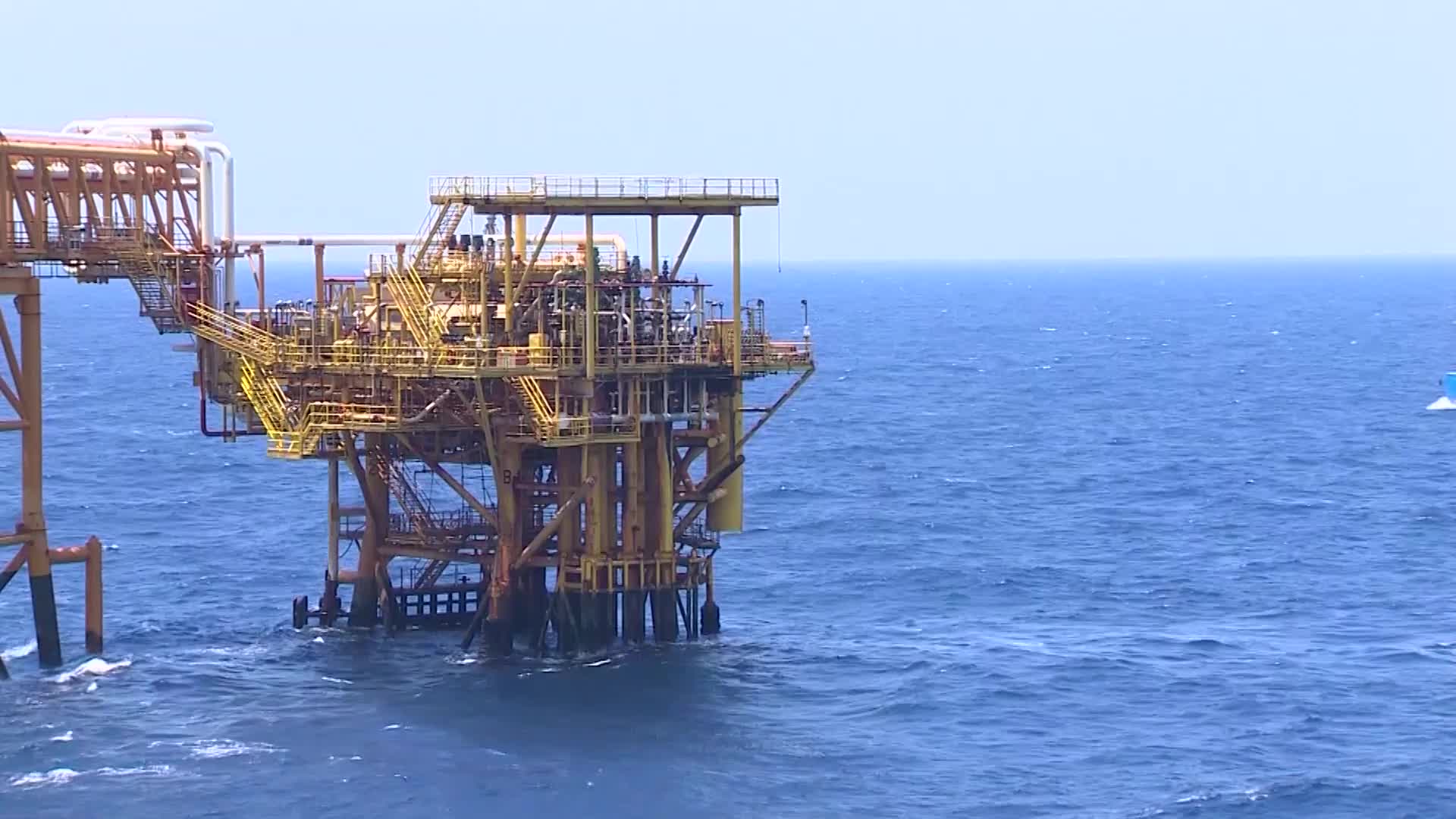 WASHINGTON (WFLA) – More oil and gas drilling could start to happen in the Gulf of Mexico.

The Department of the Interior says it plans to lease millions of acres for oil and gas exploration. While the Trump administration says it’s a safe way to make use of what the country has, critics say it brings the Gulf closer to an oil disaster.

It’s been almost 10 years since the Gulf oil spill, but even now some are leery about allowing more drilling even though the administration says it’s safe and economically sound. Sail into the Gulf of Mexico and you may soon see more of oil rigs.

The Department of the Interior says it plans to lease 77.8 million acres for oil and gas drilling starting in August.

“It is a threat anywhere because you cannot ensure those rigs will be safe,” said U.S. Rep. Kathy Castor.

The Florida Democrat isn’t happy with the announcement.

“The BP deepwater horizon disaster proved the point that a spill anywhere in the Gulf of Mexico is detrimental,” Castor said.

But in a statement, Secretary of the Interior David Bernhardt says the Trump administration “is laser-focused on developing our domestic offshore … resources in an environmentally conscious manner.”

The department says any projects will have measures “to protect biologically sensitive resources (and) mitigate potential adverse effects on protected species.”

“We don’t think the Trump administration is paying close attention to how the oil and gas industry operates in sensitive areas,” said Athan Manuel, director of the Sierra Club’s Lands Protection Program.

The Sierra Club and some other environmental groups say they’re concerned about a lack of oversight.

“We still don’t trust the oil industry. We’re not sure they’ve learned their lessons,” Manuel said.

While the new sale will cover areas in the central Gulf far from most coastlines, critics say if there is a problem, the location may not matter as it did with the Deepwater Horizon spill in 2010.

“Even though oil didn’t roll up on the shores of Tampa Bay or the Sarasota area, the tourists stayed away,” Castor said.

The new sale won’t impact areas that are already under a drilling moratorium, including coastal areas within state waters.