One arrested after string of vehicle break-ins in New Whiteland 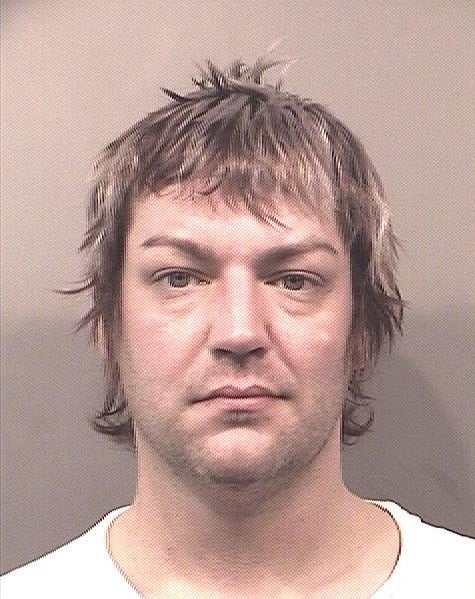 NEW WHITELAND, Ind. (WISH) — Police in New Whiteland have arrested one man and questioned another after a string of car break-ins last weekend.

Police have arrested 32-year-old Steven Wagers of Franklin in the case.

Police said that Wagers fled from an officer during an attempted traffic stop. The chase went on for about two block before the vehicle Wagers was driving stopped at Princeton Drive and Southlane Drive. Wagers took off from the vehicle and was later found in Franklin, police said.

Wagers faces preliminary charges of fleeing law enforcement, receiving stolen property and possession of a controlled substance. A passenger in the vehicle was questioned by not arrested.

At least 20 cars were broken into over the weekend. Police said much of the property found in the vehicle, including a handgun, have been claimed by people who had reported items missing.

Wagers additionally had a warrant for a parole violation. Officers from the Franklin Police Department assisted in the arrest of Wagers.