One dead following east side shooting 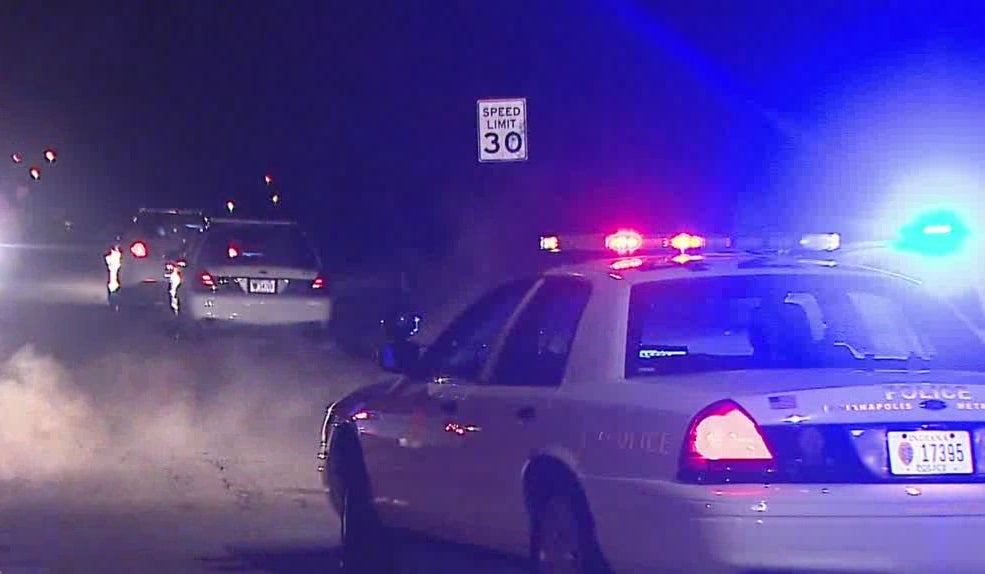 INDIANAPOLIS (WISH) — One person is dead after a shooting on the east side.

The scene is in the 3400 block of North Edmondson Avenue.  That’s just west of the intersection of 34th Street and Shadeland Avenue.

The Indianapolis Metropolitan Police Departments says it received the call around 1 a.m.

Police found a person shot there. The victim later died at the hospital.

Police have not released other details on what may have happened, or on a possible suspect.