One dead following shooting on east side 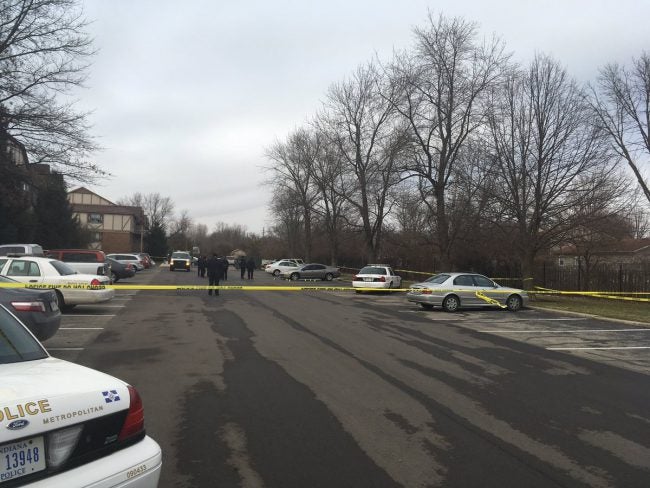 INDIANAPOLIS (WISH) — One person is dead following a shooting on the city’s east side Monday afternoon.

The shooting happened just after 3 p.m. in the 3000 block of Bavarian East Drive.

Officials soon located a man suffering from a gunshot wound in the parking lot.

He was transported to Sidney & Lois Eskenazi Hospital in extremely critical condition where he would late succumb to his injuries.

Suspect information has yet to be released.This story will continued to be updated as more information becomes known.