One dead in ‘unusual, tragic crash’ 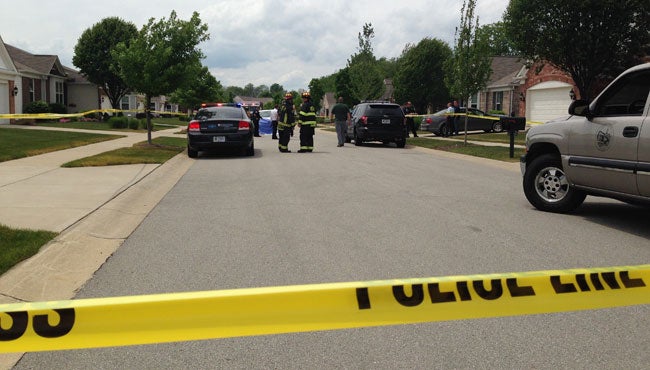 FISHERS, Ind. (WISH) – One person died Wednesday afternoon when a car hit someone in Fishers, officials at the scene told 24-Hour News 8.

Fishers police responded just before 1:30 p.m. Wednesday to the 15300 block of Charbono Street in the Britton Falls neighborhood.

When they arrived, they found a person trapped underneath a Toyota Prius.

The victim has been identified as 72-year-old Melody Anderson of Fishers.

The driver has been identified as 68-year-old Susan Leonard, also of Fishers.

The crash remains under investigation and police said it does not appear that drugs or alcohol played a factor in the crash.

“It’s a very unusual, tragic crash and this doesn’t appear there was any criminal intent,” said Fisher Police Tom Weger.

According to neighbors, the driver and the victim were good friends and they lived in the same neighborhood.

Police will send their findings over to the Hamilton County Prosecutor’s Office as part of standard procedure.