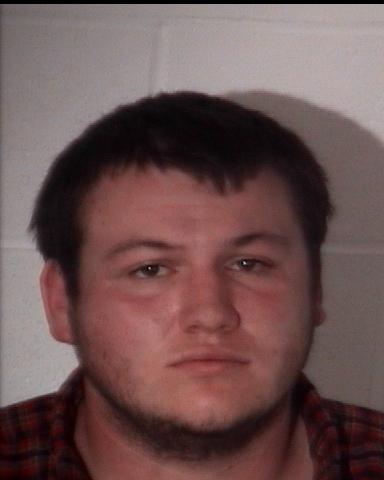 BEDFORD, Ind. (WISH) — One man is dead after being shot early Saturday morning in Lawrence County.

It happened just before 1:30 a.m. at a McDonald’s in the 3300 block of 16th Street in Bedford where officers were dispatched to a fight.

Just before they arrived, they were notified that a man had been shot and that the suspect fled the scene.

The victim was transported to IU Health Bedford Hospital where he died from his injuries.