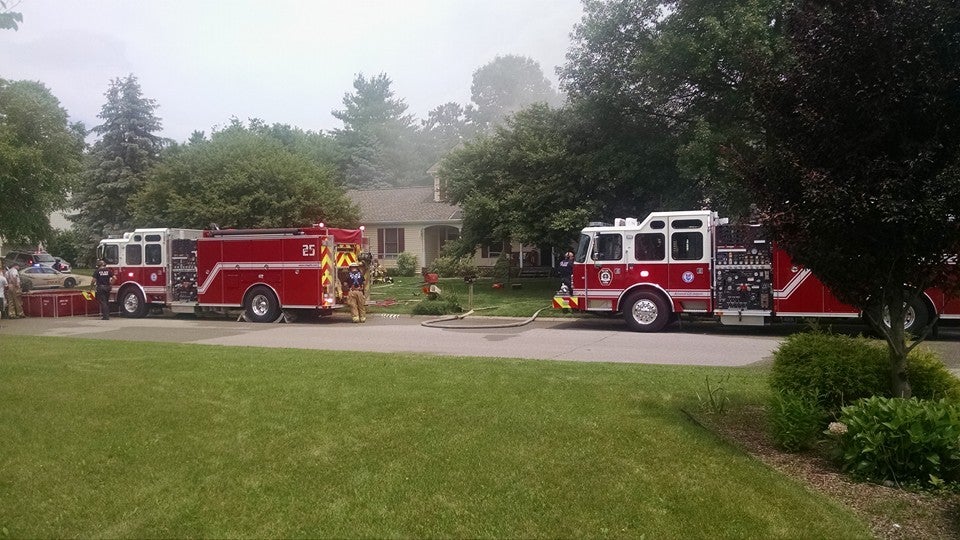 GRANGER, Ind. (WISH) – Firefighters responded to a report of an explosion at a house in Granger, Indiana Friday afternoon.

WNDU reports police were alerted to an explosion around 1:40 p.m. in the Terri Brooke North subdivision 10 miles out of South Bend.

Neighbor Deborah Hums said 18 fire trucks responded to the accident. Hums said the back of the house was damaged and smoke was billowing out of the house.

WSBT reports one person was treated for injuries on the scene.