One killed in Lebanon house fire 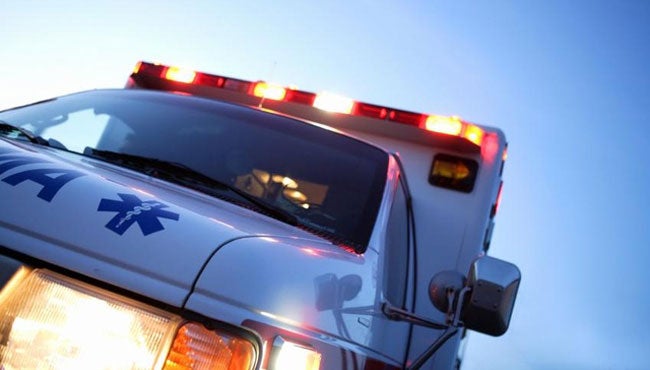 According to the Lebanon Fire Department, crews responded to a house fire in the 900 block of Bibler Street in Lebanon around 1:30 a.m Saturday.

After arriving at the house fire, entrapment was confirmed and 44-year-old David Dickerson of Lebanon was pronounced dead at the scene.

Fire officials said two other occupants of the house were transported to Witham Hospital.  Later, one of those individuals was taken to Sidney & Lois Eskenazi Hospital.

Three law enforcement officers sustained injuries as a result of the fire.  They were also treated at a Witham Hospital for minor injuries.

Officials are currently investigating the cause of the fire.