One man dead, another person hurt in shooting 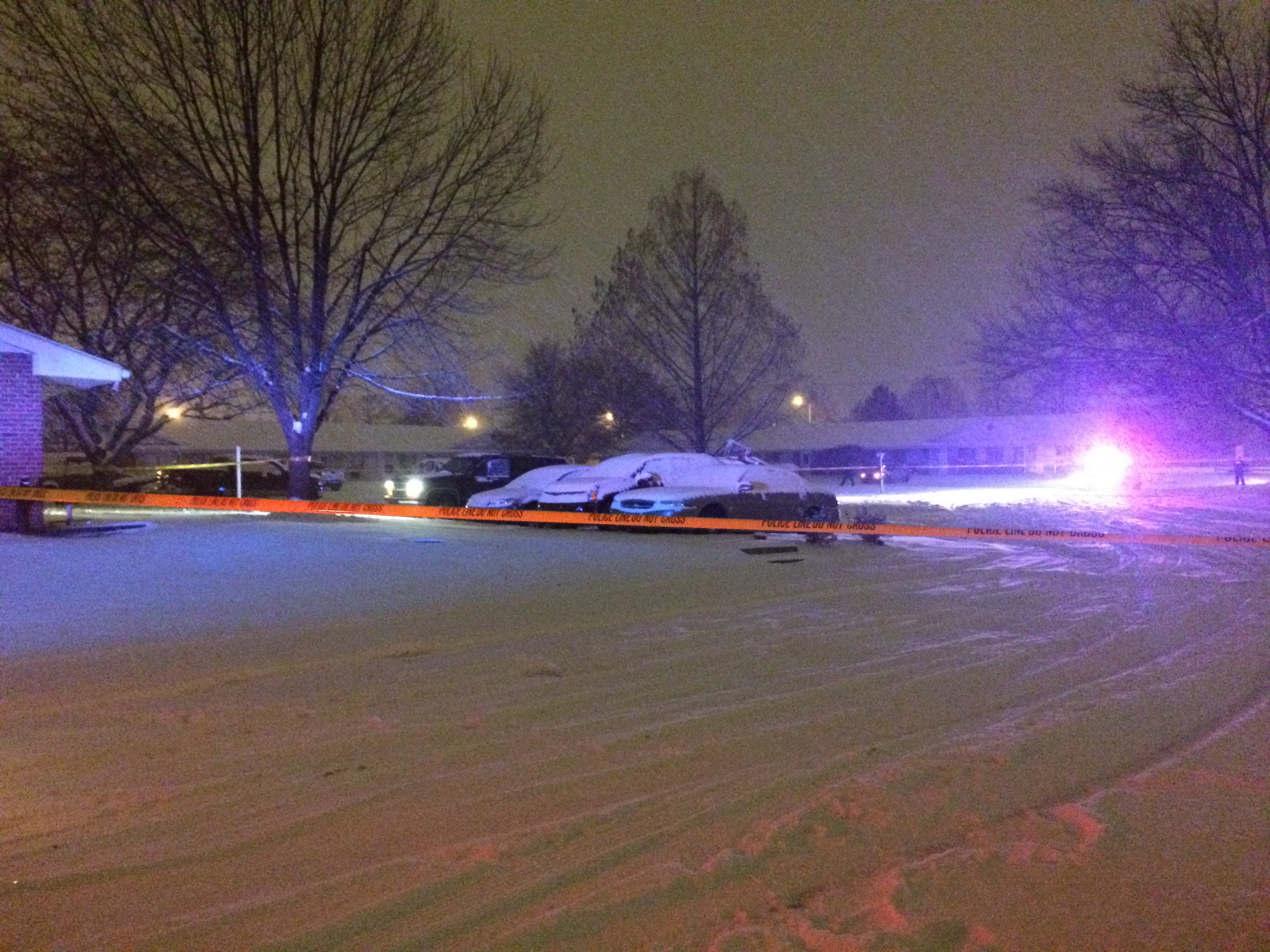 FORT WAYNE, Ind. (WANE) – One man is dead, another person is seriously hurt after an early morning shooting in Fort Wayne.

According to Fort Wayne Police Officer John Chambers, officers were called to a home in the 3200 block of Diplomat Drive, near Hessen Cassel and Wayne Trace at 5:30 a.m. When officers arrived at the home, they found an SUV running in a parking spot in a lot along Diplomat. A bullet hole was visible in the driver’s side window of the SUV.

Two men were outside in the parking suffering from gunshot wounds. Paramedics pronounced one man dead at the scene and provided medical attention to another man before he was taken to a hospital and listed in serious condition, Chambers said.

The Allen County Coroners Office will release the exact cause and manner of death as well as the identity of the deceased victim.