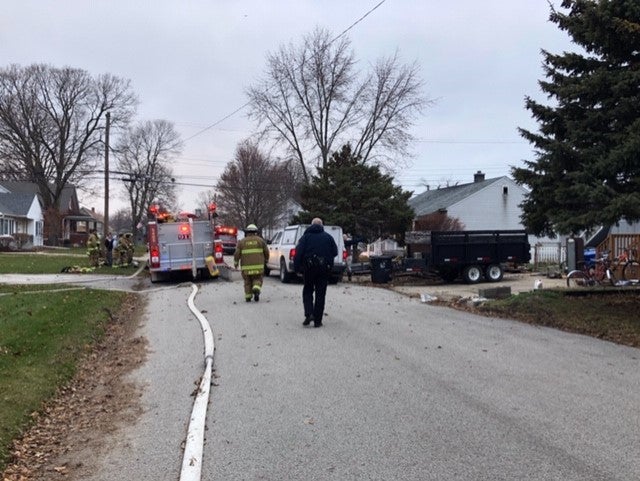 FOWLER, Ind. (WLFI) — One person has died in a morning house fire in Fowler, according to investigators. Fire Chief Bill Burton said it is suspicious.

Crews were called to the home near Polk Avenue and 5th Street about 7:30 a.m. Friday after a firefighter driving by saw it on fire. The chief said the firefighter tried to get into the home, but couldn’t because of the flames.

Burton said the State Fire Marshal has been called to investigate. Officials are working to identify the person killed. According to Burton, the person killed was the only person inside the home at the time of the fire.

Chief Burton could not elaborate on why it was suspicious.