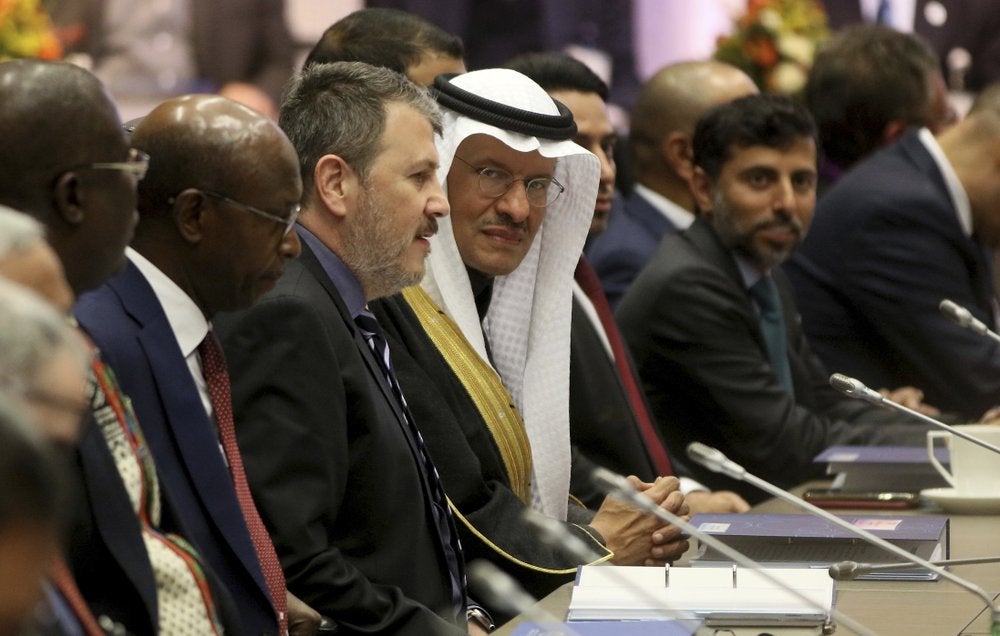 (AP) – The countries of the OPEC oil-producing cartel and ally Russia were attempting Friday to finalize a deal to cut production in an attempt to support the price of fuel and energy around the world.

The group is expected to prolong a cut of 1.2 million barrels per day that they have agreed on for the past three years. They are also discussing an extra cut worth 500,000 barrels a day, Russian Energy Minister Alexander Novak said.

The price of crude has been held down in recent years by a resurgence in supplies from countries outside OPEC, particularly the United States.

The sticking point in the talks appears to be how to share the cuts among the 14 OPEC countries and nations like Russia that have been coordinating their production with the cartel in recent years.

Saudi Arabia has been bearing the burden of the largest share of production cuts recently. But some countries have been producing more than their expected.

Analysts note that if countries are already not complying with the current agreement, voting for more cuts could be pointless.

“The devil will be in the details when it comes to any official announcement later today,” said Justin Low, an analyst at brokerage ForexLive.

He says that Iraq, Nigeria and Russia have not been observing their production limits for various reasons, so part of the decision will be how to ensure greater compliance with any agreement.

Brent crude oil hovered near $63 per barrel Thursday. Prices have fluctuated throughout the year, reaching nearly $75 in April after U.S. sanctions on Iran and Venezuela limited world supply, but lingering trade tensions between the U.S. and China dampened economic expectations pushed prices back down.

West Texas Intermediate, the U.S. benchmark crude, was trading above $58.

Russia has indicated it wants its oil production re-calculated to exclude gas condensate, a liquid byproduct of natural gas production. Condensate is counted against production totals for non-OPEC members but not for members.

Even if members of the cartel cut production, there is more oil coming to market from non-OPEC nations, including the U.S., Canada, Brazil, Norway and Guyana. That could make up for any cuts from OPEC and Russia, who will also be wary of not losing global market share by cutting output too much.